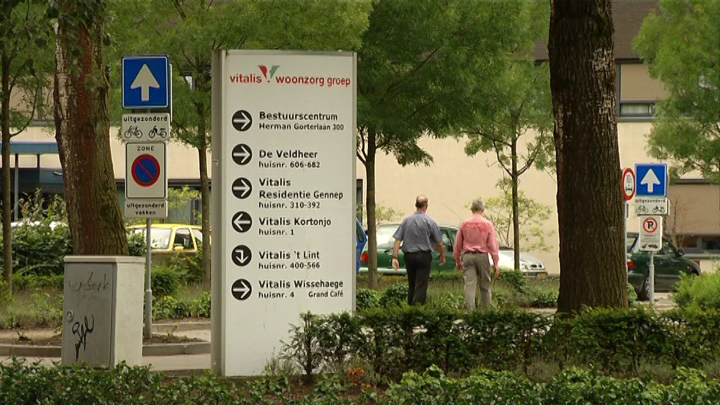 The nurse of Vitalis Care Group in Eindhoven has been given a community service of 40 hours. Four years ago she administered an excessive amount of insulin to a 57 -year-old patient, whereby the woman lapsed into a coma. The court in Den Bosch believes the woman has acted imprudently, reports Brabant News.

She gave her patient six units of insulin. She used a different syringe than normally used, so it was not clear how much insulin was injected in the body of the patient.

The patient awaked after six days, her speech being impaired. Yet, according to the judge, since there was no proof of intentional recklessness, she was not given a suspended sentence.