Home NEWS Four supermarkets open to public much too early’ 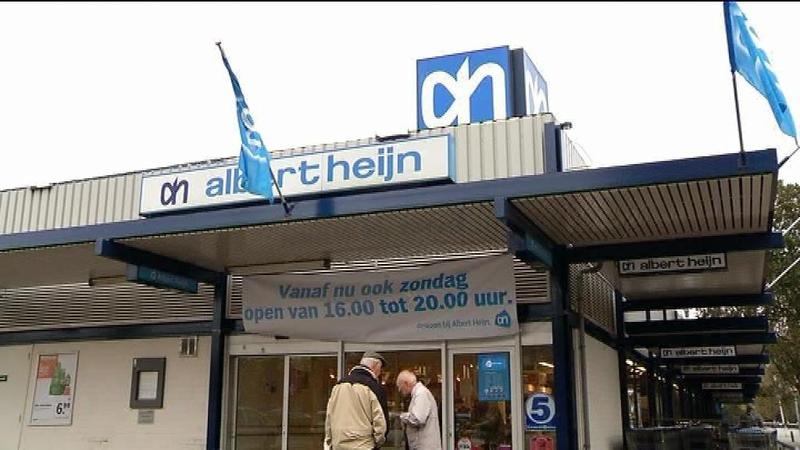 According to ED, Eindhoven daily newspaper, four Eindhoven-based supermarkets, received a warning for continuing to open their doors to the public, much too early, on Sundays.

Supermarkets are allowed to open on Sundays at 12:00 hrs; however, many shops ignore this law and open their doors to the public two hours earlier.

During an inspection, last week Sunday, there were five supermarkets disobeying the law. The first offense results in a warning. Further offenses might result in fines.