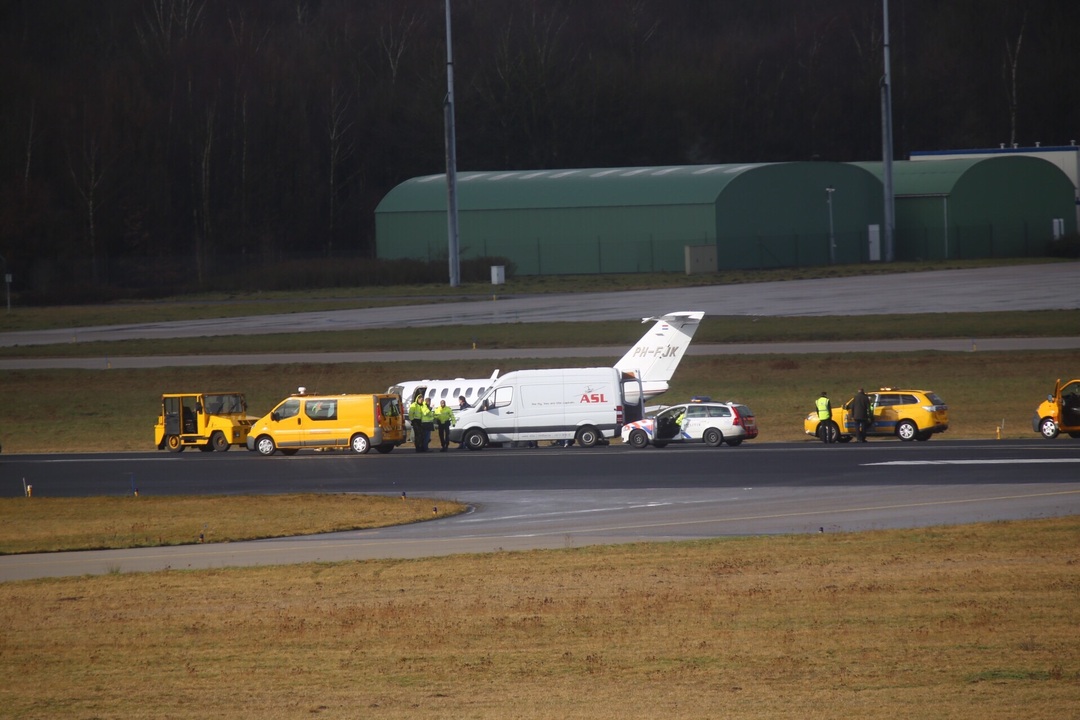 Flights have resumed at Eindhoven Airport following a temporary closure this morning.

A Cessna Citation 525 belonging to the ASL Aviation Groupis suffered two flat tyres at around 8:15 this morning, blocking the runway for four hours. Nobody was injured.

The airport was closed and all flights either cancelled, delayed, or diverted to other airports. A spokesman said four planes were diverted to Rotterdam, Maastricht, and Weesp airports.

Approximately 3000 passengers were affected by the incident.

The airport reopened at 12:30 this afternoon. Flights to Barcelona, Lisbon, and Dublin have already taken off.

For up-to-date departure times, or to see if your flight has been affected, click here.