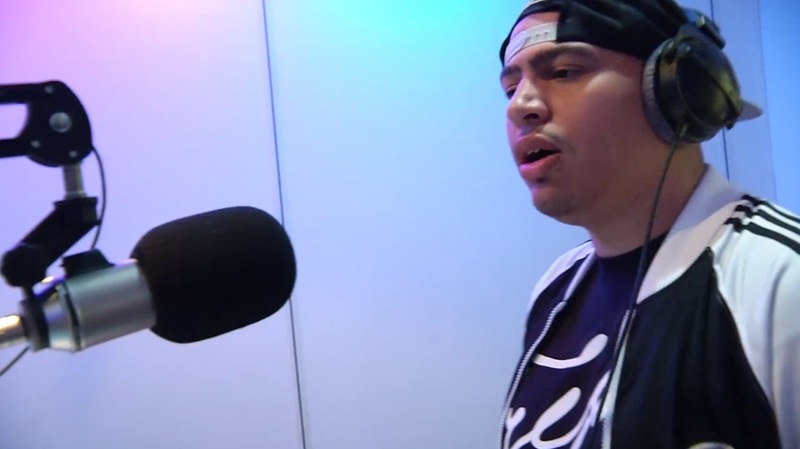 Rapper Fresku from Eindhoven, is nominated for a radio 3FM Award. He is a likely candidate for the award, in the category ‘Best Hiphop’, together with rapper Typhoon, the Hiphop Collective New Wave and Sef.

Fresku received his nomination thanks to his new album, ‘Nooit Meer Terug’ (‘Never Come Back’). The album was released last year, September and became very popular.

The 3FM Awards Ceremony, will take place on 28 March, 2016 in Tivoli Vredenburg in Utrecht.