Home NEWS Nuenen to solve chaos together with Provincial Council’ 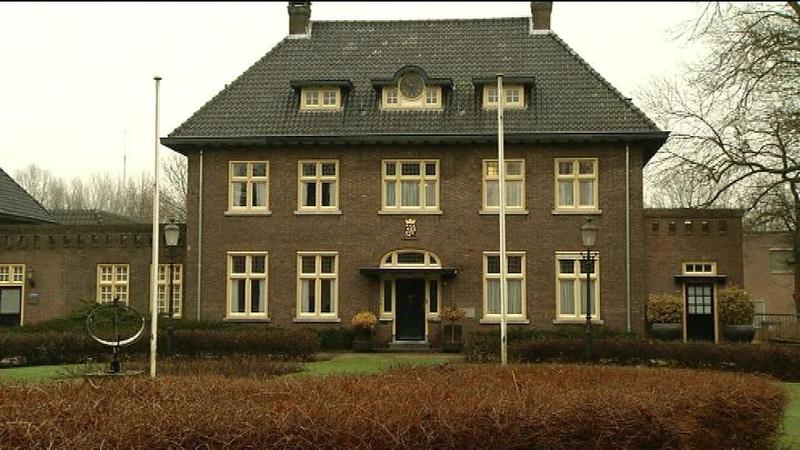 A delegation from Nuenen will be talking with Provincial Executive Spierings this evening, to plead for cooperation with the Provincial Council in solving the administrative chaos in their municipality.

The Provincial Council sent a letter last week in which they announced their intention of setting up a commission to assess the administrative chaos in Nuenen. The commission should also chart an appropriate future scenario for Nuenen, and paying explicit attention to the possible merging of Nuenen with, for example, Eindhoven.

Mayor Houben, the town clerk, the registrar and Council members Chris Eeuwhorst (VVD) and Erik Groothoff (CDA) will go to Den Bosch this evening, because they wish to plead for their own approach to the problems, which was approved on Thursday by Nuenen Council. While they agree with the Provincial Council that action needs to be taken on an administrative level, they would prefer to see that being done with their own plan, in cooperation with the Provincial Council.

The meeting on Thursday evening was continued on Friday, when the SP (Socialist Party) submitted a motion of no confidence in the whole of the Nuenen Municipal Council, at what was described by Eeuwhorst to Sudio 040 as ‘the worst possible moment, to put it mildly’. The motion, which received support from the PvdA, was not passed in the end.