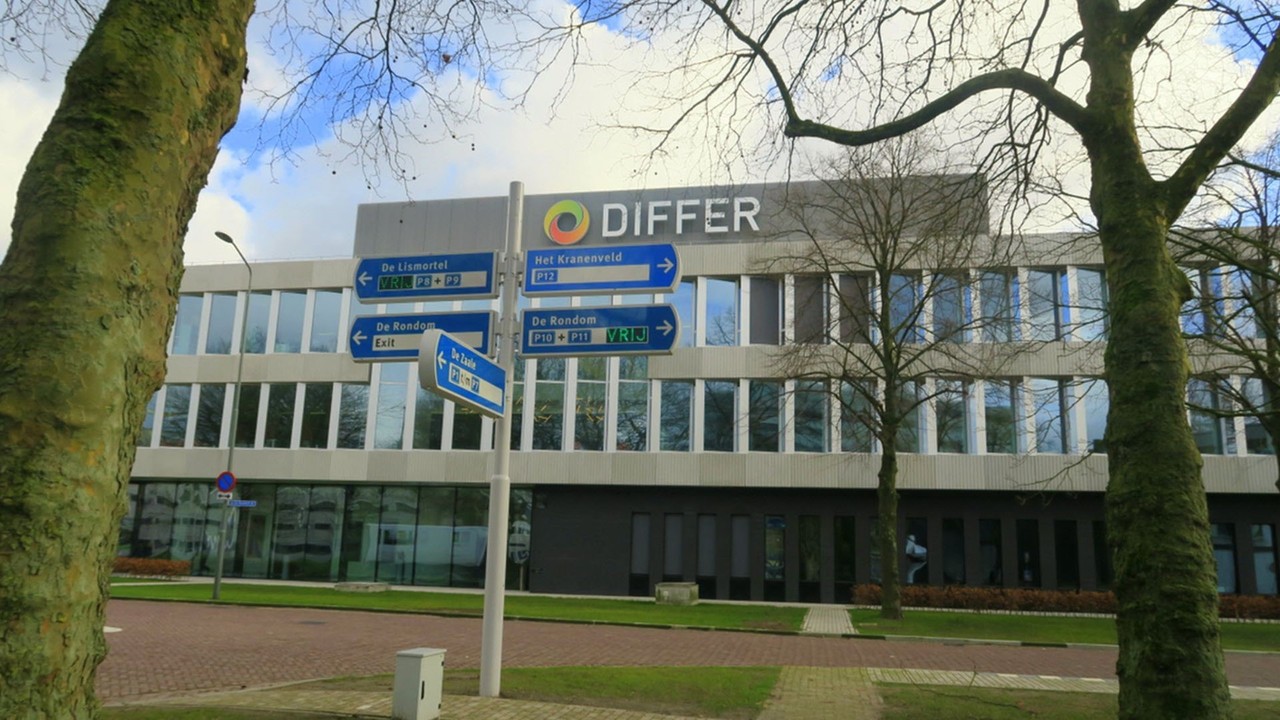 German vehicle giant Volkswagen has announced it will move back the date of its 2016 shareholders’ meeting. This is because of uncertainty about the cost of its diesel emissions scandal.

The delays reflect the company’s problems after admitting in September 2015 that it had equipped 11 million diesel vehicles with software that could enable them to cheat on the legal limits for nitrogen oxide pollutants. Professor Philip de Goey is giving the Open Lecture at High Tech Campus Eindhoven on March 24th. He’ll be looking at how technology is coming up with real solutions.

If you burn the fuel at a lower temperature, you burn less nitrogen, and that’s the source of the unwanted nitrous oxide emission. If you have soot in the engine, then it radiates heat towards the cylinder walls and the efficiency drops. Scientists have begun to recognize soot as having the potential to cause climate changes.

More details will be introduced in the open lecture on March 24th 2015 from 16:00 – 17:00 hrs in Conference Center High Tech Campus. Admission is free. This public lecture is open to everyone interested in the future of fuels and combustion.