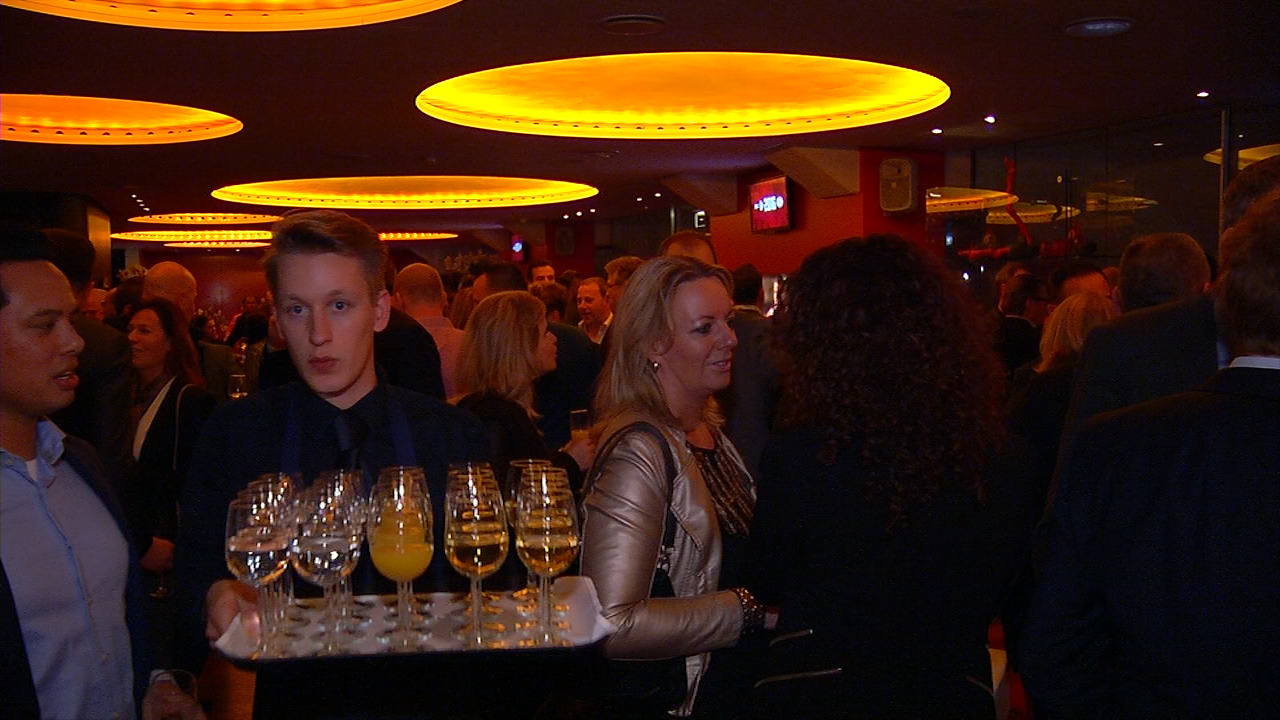 PSV presented the quick launch of a new share plan at the New Year’s reception. Strategic partners receive ‘a piece of PSV’ for a fixed number of years. In return, tens of millions must be invested in the coming years.

The first steps the club will take are major renovations to the Herdgang. The youth complex at the prof side can still use some adjustments, but in particular at the training side. A stadium where youth can play football should be built. It should host about 2000 spectators.

The total investment initially is between seven and nine million. Later on also improvements in the Philips Stadium should be added.

Which parties are involved is still unclear. PSV will reveal later this year.