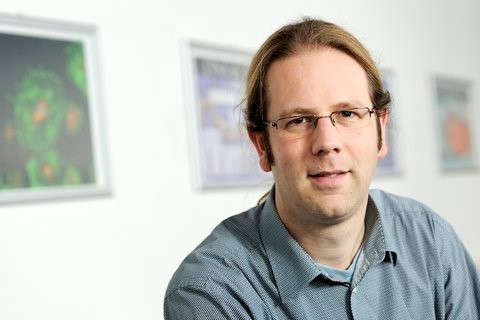 On Monday 7 December the journal Nature Communications published the research findings of TU/e, Merck Research Laboratories and Leiden University concerning an entirely new way of antagonizing human proteins which are responsible for crucial body functions. Thus drugs can be developed which have a much better effect.

A new, potentially better method has been found to impact the function of certain proteins in our body which are controlling numerous crucial bodily functions. Because of the findings, those so called receptors can be influenced with specific drugs, to decrease susceptibility to resistance, for the treatment of myriad diseases.

The Eindhoven researchers expect the discovery to have significant impact in the world of drug research. Nuclear receptors are modulatory proteins that control numerous crucial bodily functions and also play a key role in many pathologies. As explained by Professor Luc Brunsveld from TU/e, this opens an avenue whereby drugs could be developed for auto-immune diseases. However, the impact of the research could go beyond this. This could enable a new class of drugs that function differently, and potentially better, than current medications.