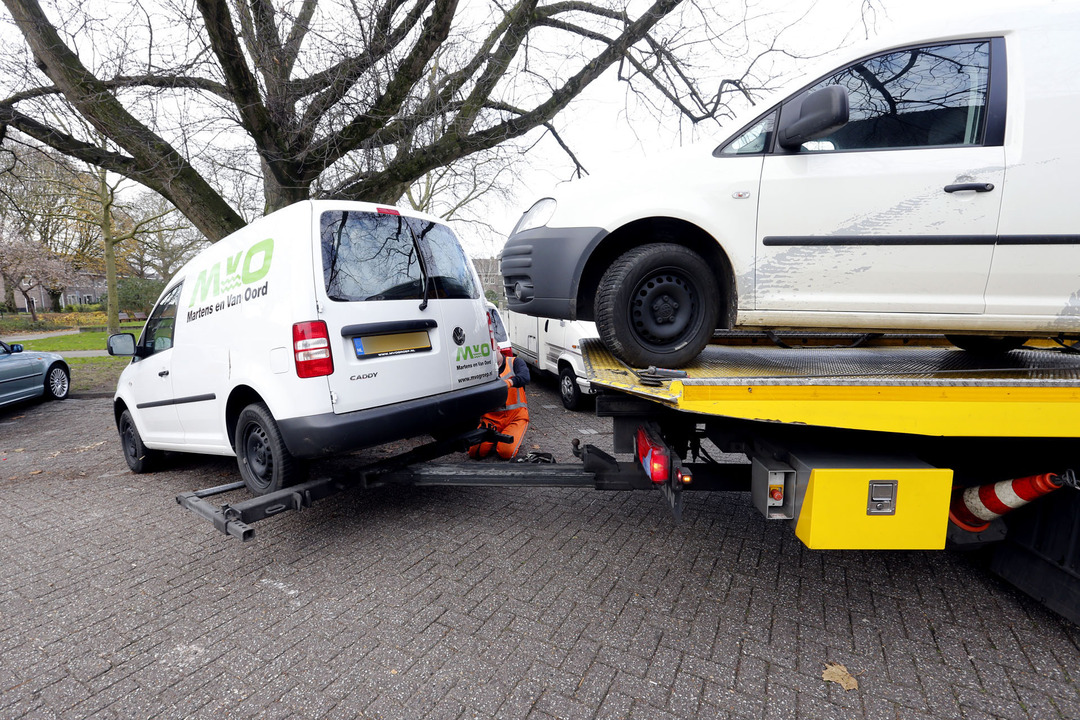 The two vans which were stolen in Oosterhout on Friday night have been found this morning at Kerstroosplein in Eindhoven.

The Volkswagens were stolen from a business on the Rederijweg in Oosterhout. The damage for the company was said to run into the hundreds of thousands, partly because of the large amount of expensive tools which were also stolen.

It is not known how police tracked down the two vans, and whether any arrests were made in the process. It is also unclear whether or not the stolen tools were in the vans.