Home NEWS CKE Supervisory Board responds: lies have been spread 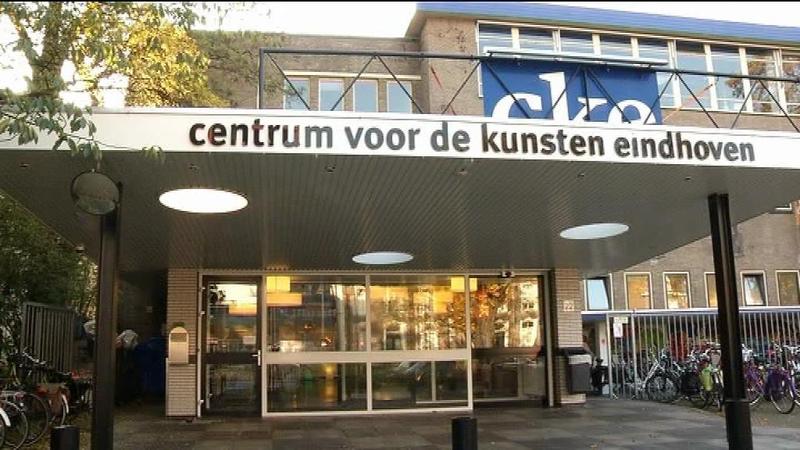 The CKE’s Supervisory Board is upset by the lies they claim are being spread about the Board and the CKE. The Board expressed this in an open letter written by its members.

The CKE Supervisory Board has been under attack, since the unpopular decision to fire director Ruud Janssen, in view of possible budget cuts.

It has been said that the Supervisory Board will agree to the proposed 2 million euros in cuts, that an enormous reorganisation is planned and that all CKE teachers must start working as freelancers. However, in the letter, the Board denies any truth to these rumours.

There are furthermore rumours about the potential cuts being of personal interest to members of the Supervisory Board, and these are the rumours which are the most hurtful, say the Board.

Björn Oddens, for example, is said to stand to gain from budget cuts at the CKE, which would free up funds to then pour into the Natlab, where he is Supervisory Director. The same is being said of Jos van Nunen, who would see extra funding for Dynamo, interesting for him in his capacity as Director of the Lumens Groep. However, according the Supervisory Board, there is absolutely no truth to these rumours.