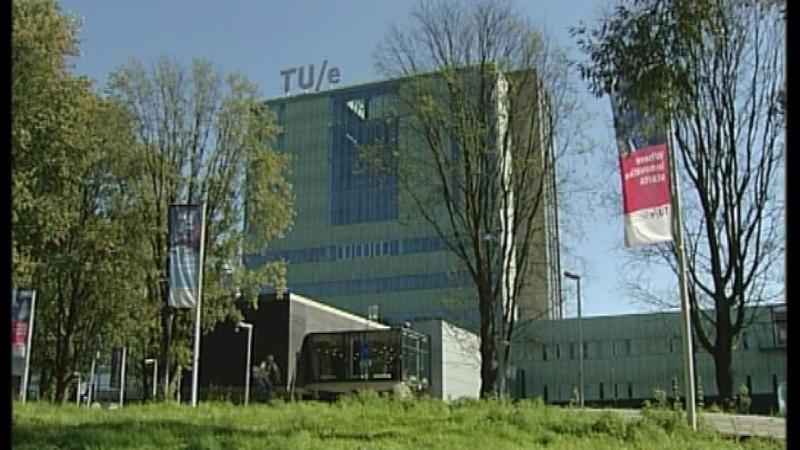 The Keuzegids Universiteiten (university guide) has named Eindhoven’s University of Technology the best technical university in the Netherlands for the twelfth time in a row.

The TU/e placed third on the integral rank list, as it did last year, behind Wageningen and the Open University. Three courses offered at the TU/e, Biomedical Engineering, Computer Science, and Applied Mathematics, were also named the top programs in the country.

The TU/e’s Electrical Engineering and Mechanical Engineering programs were also found to be the best of their kind.
The Keuzegids assesses universities based on grades, curriculum quality, teacher-student communication, and practical logistics such as facilities and study schedules.

Institutions are also ranked based on overall appeal to potential students, such as offering ‘challenging’ courses.
"When it comes to education, Eindhoven clearly scores higher than Delft and Twente. Teachers are widely praised, and there is a focus on skills. The facilities are adequate and, unlike other institutions, the curriculum is reasonable", Keuzegids editors said.

TU/e Rector Frank Baaijens sees the editors’ opinion as confirmation that the university is on the right track. He attributed this to the introduction of the Bachelor College and the Graduate School, as well as placing a clear focus on excellence and small-scale education with an emphasis on communication between students and faculty.

"This is a great compliment for the entire university. We remain committed to providing the best possible education." Baaijens said.