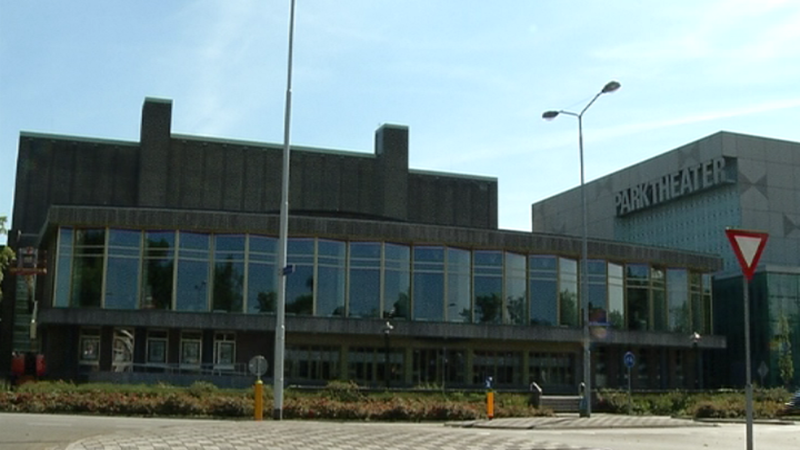 Theaterplan Foundation from Eindhoven will play their anniversary show at the Parktheater in Eindhoven on January 2nd. For the 25th time the Theaterplan stages a show, and this time they will do ‘Fame’.

Theaterplan is a foundation which uses a mix of experienced professional people, and aspiring actors and actresses who are wanting to become professionals in the field. Mostly they are young people. People like Yvon Jaspers and Freek Bartels also began at Theaterplan.

In previous years, the foundation also made arrangements of well-known musicals, this includes The Wiz, Footloose and hair.