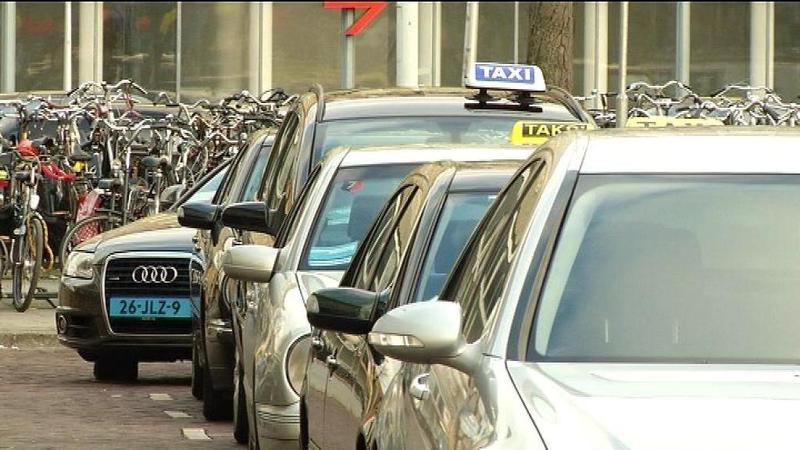 One of the biggest taxi companies in Eindhoven, Jansen was in debt to the tune of €1.5million, €700,000 of which was owed to the Rabobank.

According to curator Stijn Hoppenbrouwers, one candidate has expressed an interest in acquiring the company.

"Maybe there will be further interest", he adds.