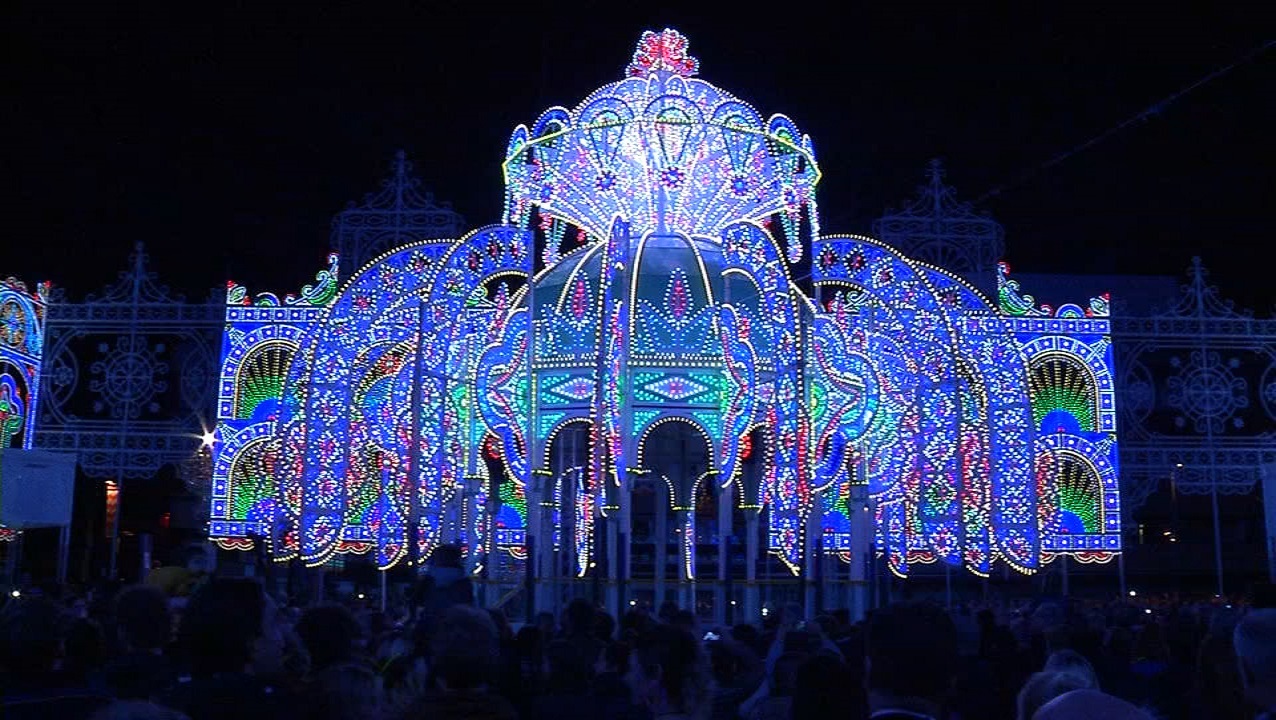 According to the organisation, the event went smoothly, thanks to the efforts of traffic controllers, the closing off of roads and the application of strict safety measures.
This ensured a good through flow of public, said the organisation. However, there was also criticism of the crowds, earlier in the week, on social media. Visitors went home early, because they were having to wait fifteen minutes before being able to move forward.
This year was the tenth edition. GLOW went to town with light projects around the theme of Nature & Architecture. The primal form of light was central to this theme, and exhibits could be seen in the city centre, the Stadswandelpark and at Strijp-S.

A new element this year was the Glow Run, a running race of a little over five kilometres along the Glow route. Almost 3,000 runners participated.

Glow ended this year without the usual festive music, but more quietly, with a minute’s silence and a brief commemoration on the square in front of City Hall before the Glow lights were turned off. This had been decided by the organisation following the attacks in Paris.
The next edition of GLOW will be from 5 through 12 November 2016.