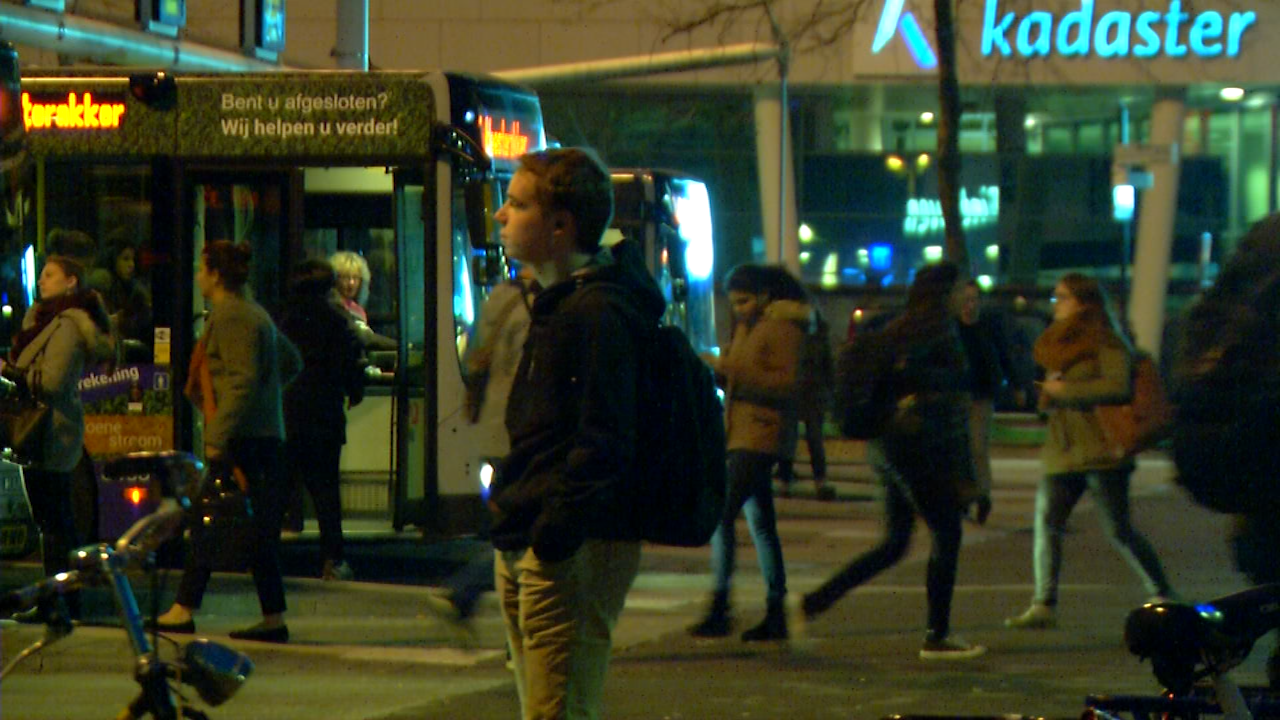 The County Council has agreed to an all-night bus service from Brabant to the Randstad (Amsterdam, Rotterdam, Utrecht and The Hague). The weekend night train service will cease from 19 December. This is a pilot which will run for three years.

There will be connecting services from Eindhoven, Den Bosch, Breda, Tilburg and Dordrecht to Utrecht and Rotterdam. From there, also at night, trains will run to reach the rest of the Randstad.

De NS trains will run until around 2 a.m. and after that, the Arriva bus company will take the service over by way of the motorway. These night buses will run on Friday and Saturday nights between 2 a.m. and 4 a.m.

The train service had become too expensive, because not enough people made use of it. The new night-time transport network will cost 300,000 euros per year. Tickets will cost between 6 and 8 euros, depending on the distance travelled.
A security guard will be present on each bus. Arriva believes safety is an important issue.