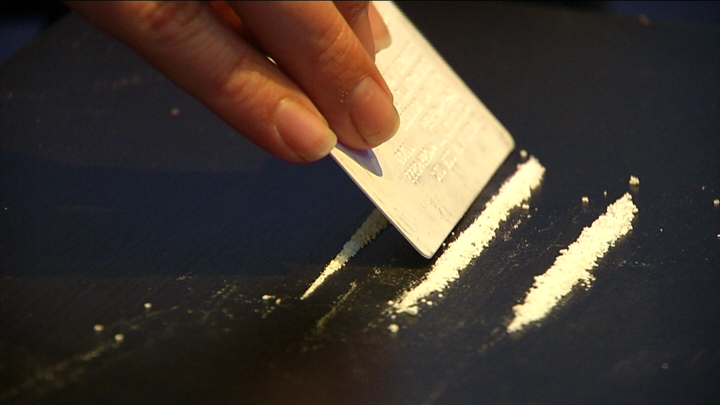 A police investigation led officers to the suspects. A 31-year-old Eindhoven resident, who was suspected of being involved in this smuggling operation, was indeed found to have drugs on his person. His home was raided and more than half a kilo of cocaine was discovered there.

In addition, a search was carried out in two other homes, where an unknown amount of hard drugs and a firearm were found. A 30-year-old man and a 23-year-old woman, both from Eindhoven, were arrested as well.