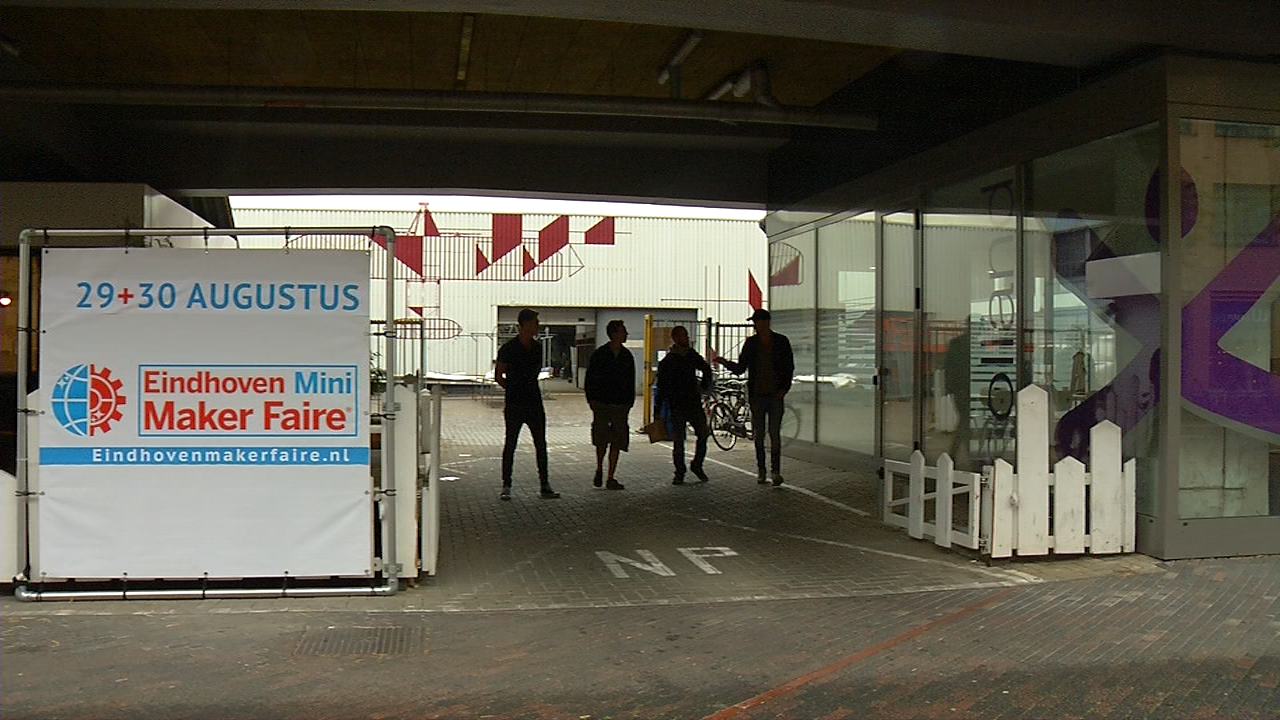 The VDMA-site in the centre of Eindhoven at the Vestdijk gets a new objective. The municipality is going to ask parties in the market to come up with good ideas for the site.

The municipality likes to keep the destination wide open. It can be apartments and shops, but also recreational, catering or event locations. ‘Or a combination of all those functions’, according to Deputy Mayor Torunoglu. ‘What we care about, is that the site has a link with Eindhoven. We want the DNA of the city, technology and design, to be visible.’

That’s the long term plan. At the end of this year the open registration starts for interested market players. Until then the VDMA area is temporarily open for activities, parties and events. There are semi-permanent users of the buildings at the moment like The Hub Eindhoven for Expats and the Expat Center South and it was an event location during Glow, and last month there was the Mini Maker Faire.

For decades, the VDMA-terrain is hardly used. The terrain is two hectares, including the old match factory, Ford-car garage (Van der Meulen-Ansems), a large car park and the previous nurses flat at Vestdijk.

The municipality renovated the site in the past for 250,000 euros. It is also not yet clear what the role will be of the municipality, when the terrain gets a new meaning. In any case, Torunoglu wants the Municipality to keep a finger on the pulse.

Already there is a lot of interest for the VDMA-site.