Home NEWS ‘Stolen Rembrandt was neither Rembrandt nor Titus’ 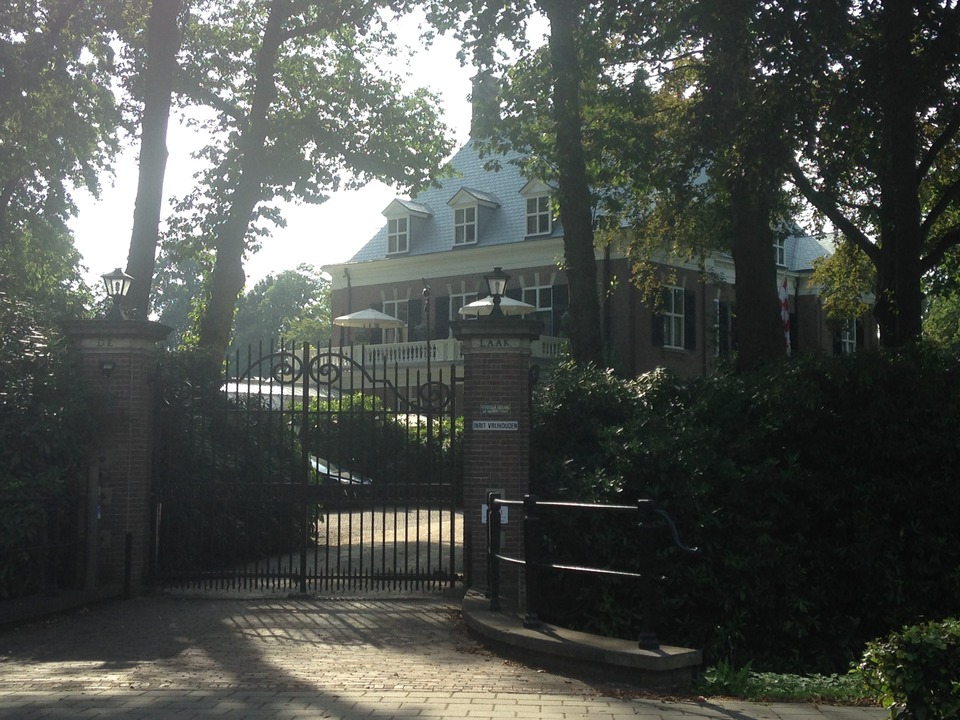 The painting that was stolen from the Philips Villa de Laak was not a real Rembrandt. And, according to Rembrandt expert prof. Dr. Ernst van de Wetering in the Eindhoven Dagblad today, it does not appear to be a portrait of his son Titus either.

Van de Wetering concluded this after having studied some photos that are in the possession of the newspaper. He also said that, contrary to a statement by the Public Prosecutor’s Office, the painting is thus not worth two million euros. It may not even be worth more than a few thousand euros.

The painting became newsworthy when there were reports about legal proceedings instituted against a man who had tried to sell the stolen painting back to the Philips family.

Anton Philips is supposed to have bought the painting when it was still listed as a ‘possible Rembrandt’.