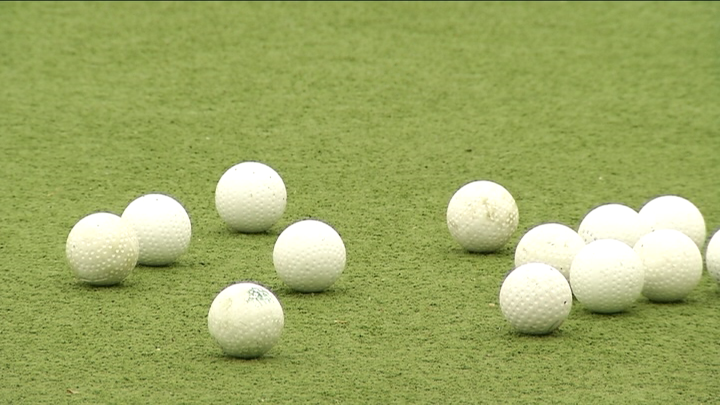 The Oranje Zwart men’s hockey team managed to win twice in the weekend, albeit only just, the second time. The Eindhoven hockey club had to fight to the last to achieve the victory.

It was Jelle Galema who helped his team to victory in the last seconds of the game. Just five minutes before the final whistle, Voordaan scored the equaliser which looked like the deciding goal.

At that point, Eindhoven was a player short, due to Robert van der Horst’s yellow card, which he got for a foul committed just after Voordaan’s equaliser.