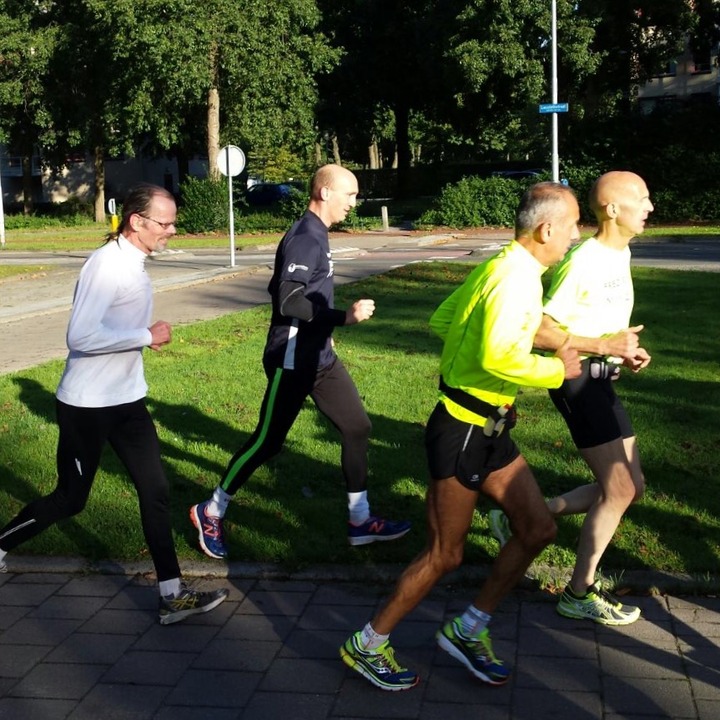 Over 1400 runners raised almost 168,000 euro during the Run for KiKa, in the Genneperparken in Eindhoven. The amount raised may end higher, since some sponsor money still has to be paid in the coming weeks.

In addition to a lot of money raised yesterday, participating children had a great time playing in the re-named KiKa Funpark.