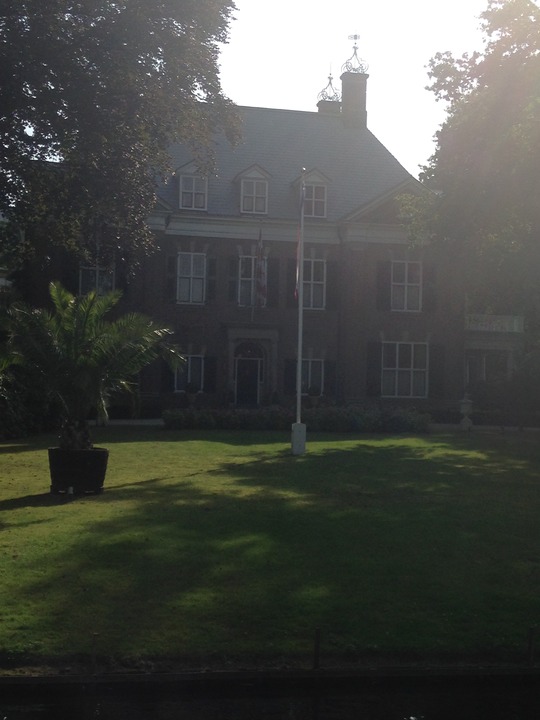 The painting stolen from De Laak villa in Tongelre last year is not one of Rembrandt’s works, reports Omroep Brabant.

The painting, which depicts Rembrandt’s son Titus van Rijn, is said to have been painted by an apprentice.
A 60-year-old Eindhovener will stand trial on Tuesday, accused of fencing the work of art, even though the painting is still missing.

There is a chance that the painting has been offered for sale at Philips. The company no longer owned the picture at the time.

The painting was stolen from De Laak early last year, but the theft was not made known by the police and the justice department. The thieves remain unidentified.