Home NEWS Fire fighters use hydraulic hoist only to discover: no fire 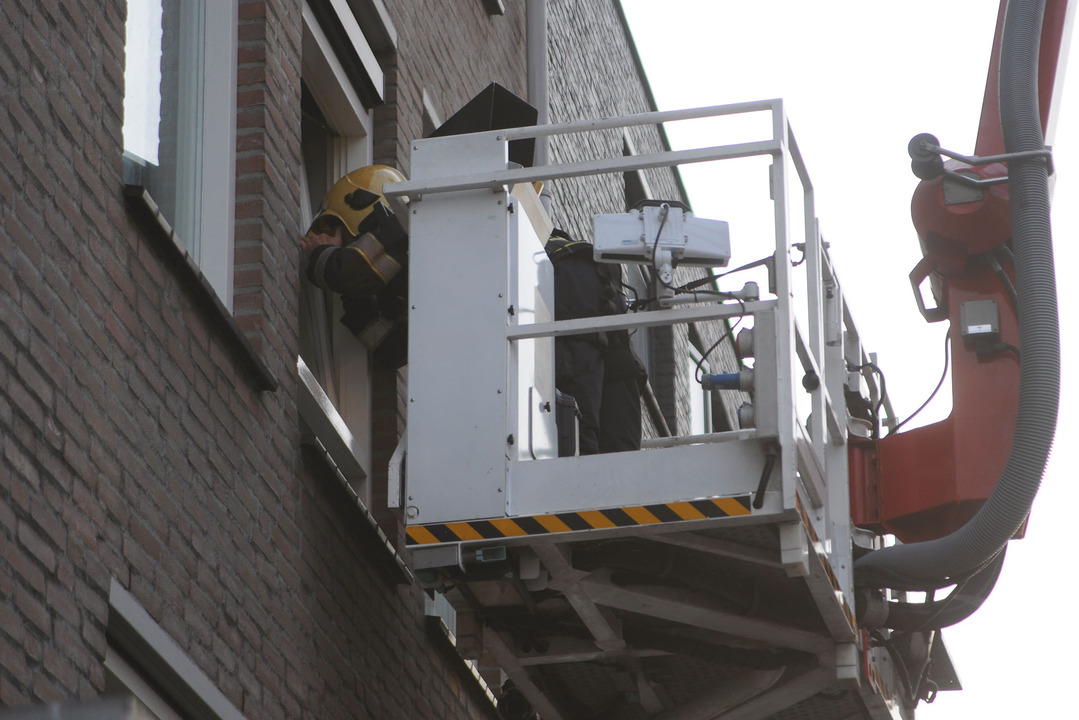 The fire fighters were quite busy with checking a situation which eventually, turned out to be harmless – no fire. This occurred at an apartment on the Gedropseweg, yesterday evening.

Neighbourhood residents had smelled an odour which resembled burnt plastic, coming from one of the apartments. As a result, they called the fire department. The fire fighters arrived at the scene and discovered that no one was home at the apartment in question.

Furthermore, since no one had a key to that apartment, the fire fighters used a hydraulic hoist, in order to be able to look inside. This inspection did not show anything unusual.