Home NEWS Brainport grows due to high-tech and manufacturing 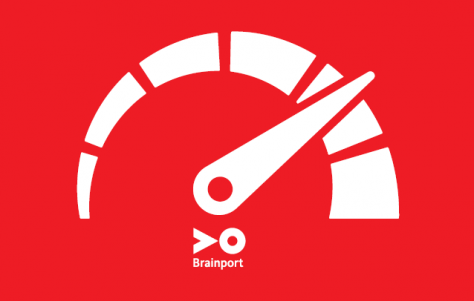 Brainport has demonstrated its economic resilience and is one of the fastest growing regions of the Netherlands. This shows the Brainport Monitor 2015.

During the recession of 2012-2013 Brainport managed to limit the setback. Followed by an economic growth of 2.1 percent in 2014, way above national average of 0.9 percent. Mrs Imke Carsouw, Managing Director of Brainport Development, concludes: "The figures underline exactly what we have been sensing in Brainport for quite a while now: we are on the right track and we can look forward with confidence."

The thriving forces of the economic growth are the high-tech and manufacturing industry, both traditional strengths of the region. The total industrial export has grown in 2014 with 5 percent to 14 billion euros, above national average. Brainport also dominates the top Dutch corporate R&D.

Brainport is an attractive region to live in. In 2014 more people from the Netherlands and abroad migrated to the region than left. The labour market remains a point of attention, where a mismatch is becoming apparent. Despite the economic growth, the unemployment and number of job vacancies further increased in 2014. The number of jobs remained stable in high-tech and increased notably in design, though.

The Brainport Monitor 2015 reveals the economic trends and competitiveness of the Brainport Eindhoven Region. This is the eighth successive annual edition.