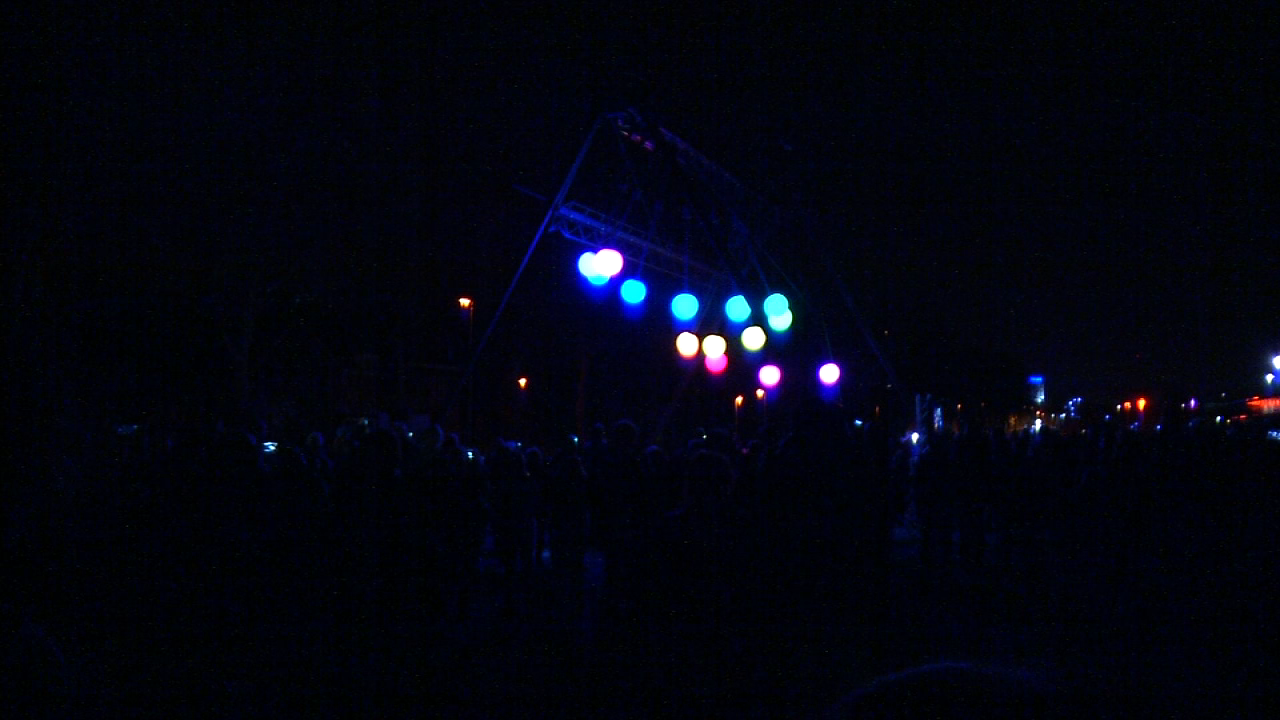 The Eindhoven theatre has announced that it will be included in the Glow route 2015. There will be light art in the Philips Hall, however not much more was disclosed further.

It was also not made clear whether more Glow Café’s are to be seen next to the Park Theater. In previous years, the Glow Café included the Schellensfabriek at the Vestdijk and FifthNRE at the Nachtegaallaan in Tongelre.

Glow broke a record of 650,000 visitors last year. The crowd attraction included the lighting projects at the Catharina Church and the Parklaan. But also Glow Next on Strijp-S managed to attract more visitors.