Home NEWS Man injured after collision with lamppost in Tongelre 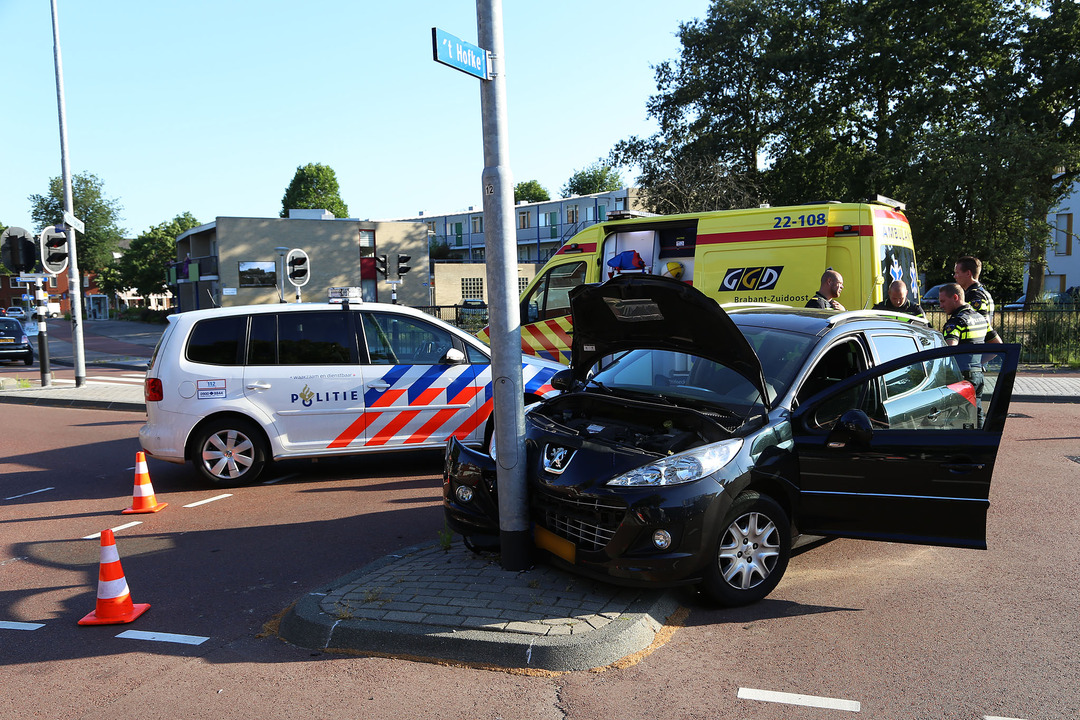 A man was injured after driving his car against a lamppost in Tongelre last evening.

As a result of the collision, the man incurred injuries. The accident happened at the junction of the Koudenhovenseweg Zuid and ‘t Hofke, in Tongelre. Apparently, the man felt sick while driving and therefore, lost control over the vehicle and collided with the lamppost.

Police and an ambulance arrived at the scene in order to help the victim. Due to the collision, the road has been closed for approximately an hour. The man was taken to hospital and his car was towed away by a tow truck.