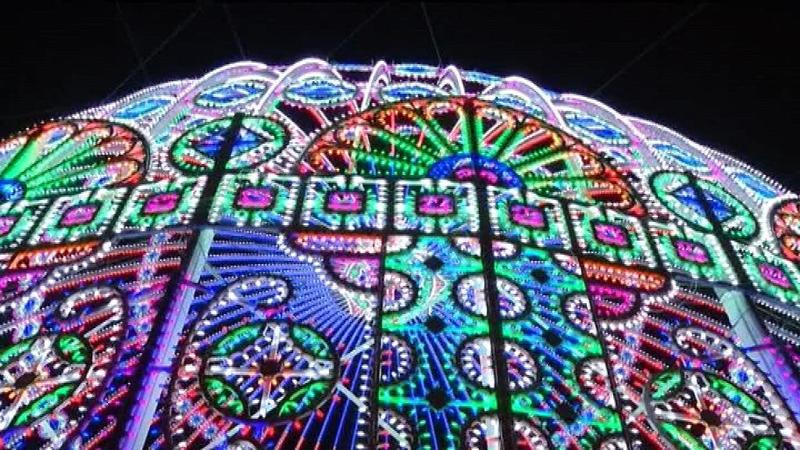 To celebrate the tenth edition of light festival Glow, the popular Luminarie De Cagna returns to the Town Hall Square. The anniversary year is dedicated to nature and architecture.

Also, the route is about the same as during the first edition of 2006. The lighted path leads through the city park and along the Dommel. Visitors also pass de Heuvel. The start and end of the route are at the Parktheater on Elzentlaan.

Glow begins on November 7 and ends on November 14th. At the same time Strijp-S is dedicated to Glow Next. That mainly involves experimental art with light.