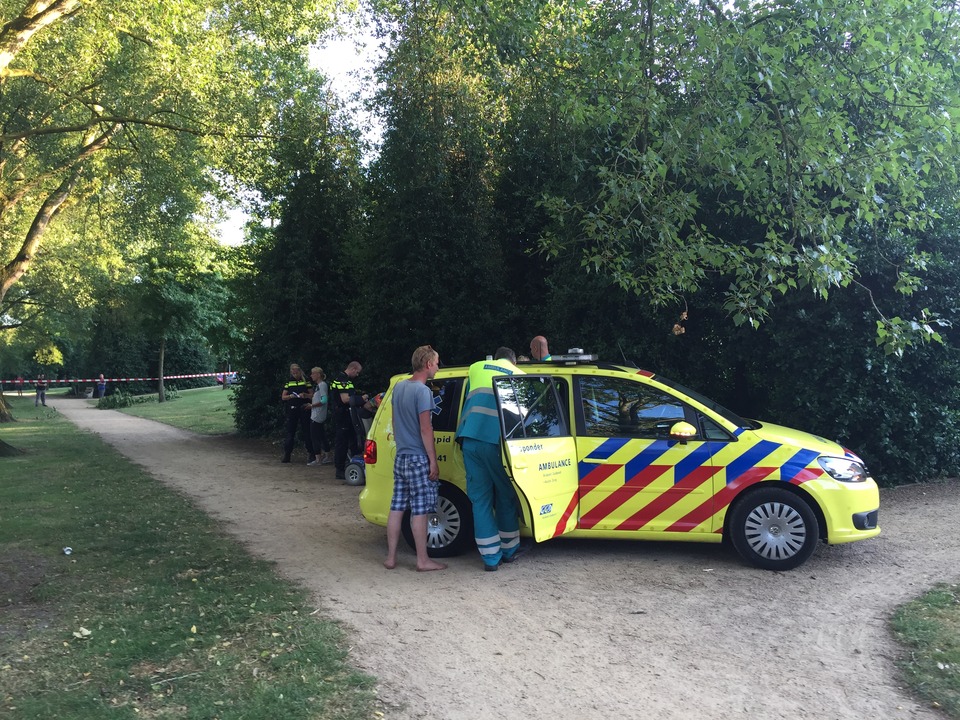 A car driver has driven into two people at a park on Thomaslaan last evening. Immediately thereafter, he escaped the scene.

The police are searching for him. A message has been spread via Burgernet, a residents Twitter service for safety issues.

The collision took place at approximately 20:30 hrs, last evening. Apparently, the car driver and the victims were acquainted with each other. The man who caused the accident got into a fight with a group of people in the park. The people involved are Polish residents who meet each other regularly in the park, in order to drink together. This information comes from people who live in the neighbourhood. Furthermore, the park is inaccessible for vehicles.