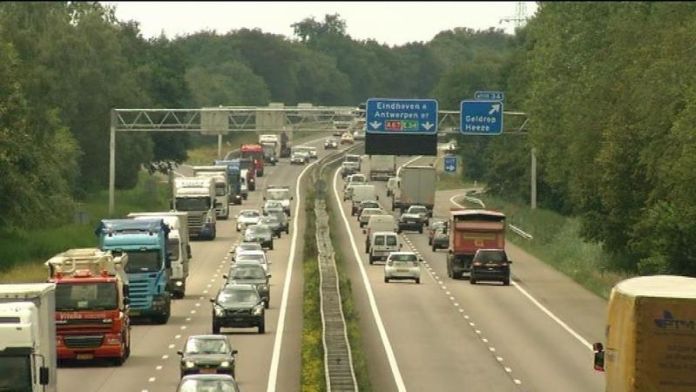 50 million euros will be invested to upgrade the A67 between Eindhoven and Geldrop, according to a spokesperson from the Ministry of Infrastructure and Environment.

The ministry has launched an investigation to see how the road can be improved. Regional municipalities have been pushing for action for a while. On the A67 quite often there are traffic jams and accidents. According to the regional municipalities the motorway between Eindhoven and Geldrop must be broadened, and there should be a ban on overtaking again.

There are many suggestions for improvement on how the A67 should improve. The Ministry has also thought of clever techniques to improve traffic flow, such as boxes that enable cars to communicate with each other.

Some of this money for the A67 comes from the money which was to be used in a plan for a major road to Eindhoven which never worked out.