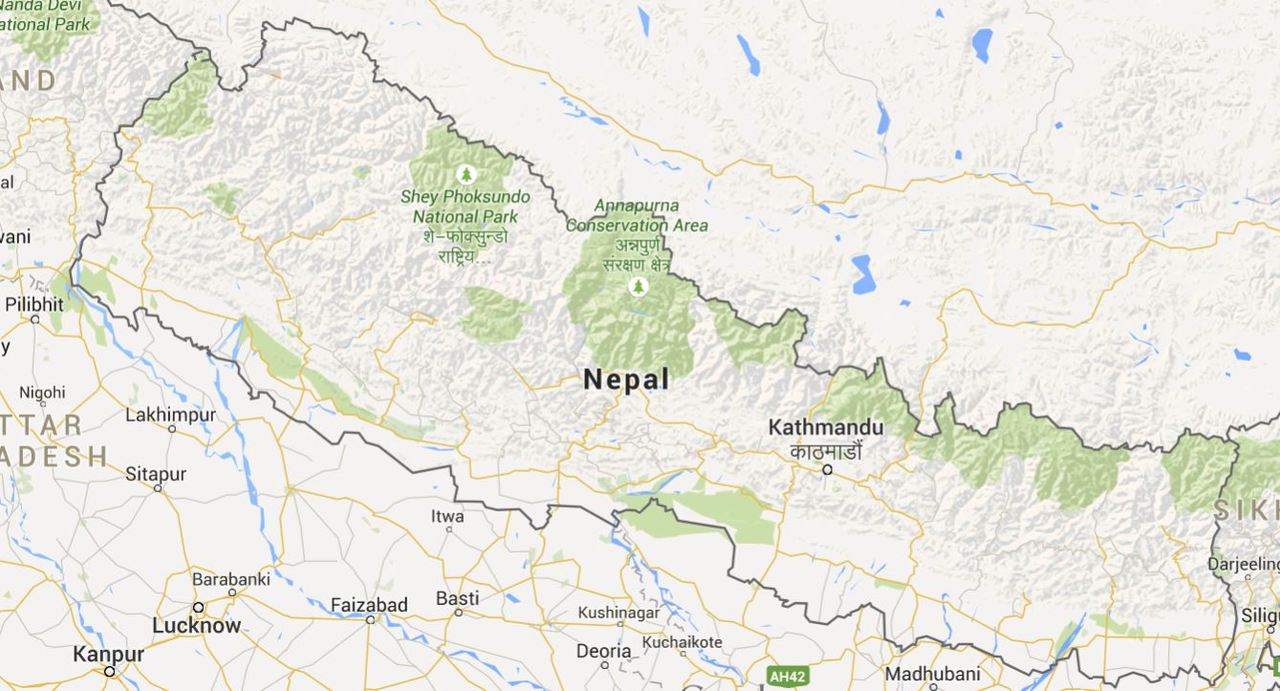 A 32-year-old woman from Eindhoven along with four other people died in a helicopter crash on Tuesday. Reported by the Nepali news website Ekantipur.

She was a doctor and helped in the area affected by an earthquake. The helicopter was on its way to Sindhupalchok district, one of the most severely affected areas in Nepal.

According to some reports, the helicopter struck a power line and then crashed. The Ministry of Foreign Affairs, however, has not yet confirmed this.