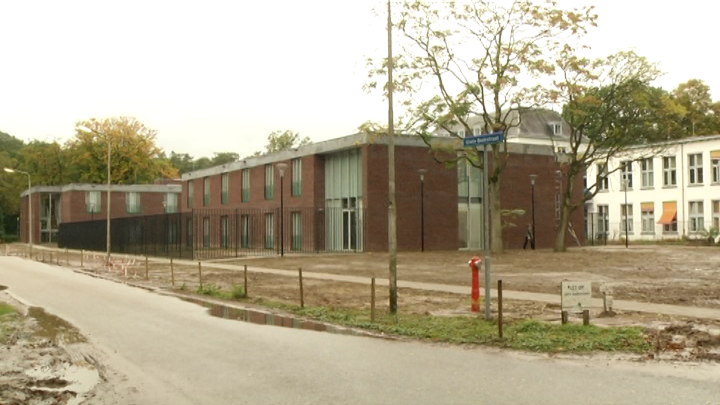 Apparently there is trouble inside the GGzE clinic’s Woenselse Poorte in Eindhoven according to Omroep Brabant. Inside the closed ward, patients had sex with each other and smuggled drugs. This was reported via a document.

Also the Chairman of the Board of Directors of the GGZ, Joep Verbugt acknowledged that there is drug trafficking in the Woenselse Poort.

"We take the reports seriously. Our employees are constantly alert to our patients," he said to Omroep Brabant.

Inadequate supervision would be a problem for the patients. The house rules forbid any sexual contact with fellow patients. But apparently this is not beyond possibility as it appears from one pregnancy in the department.

Earlier reports stated that the staff of the clinic used drugs. Employees reported at the time that on a team outing cocaine and speed were used.