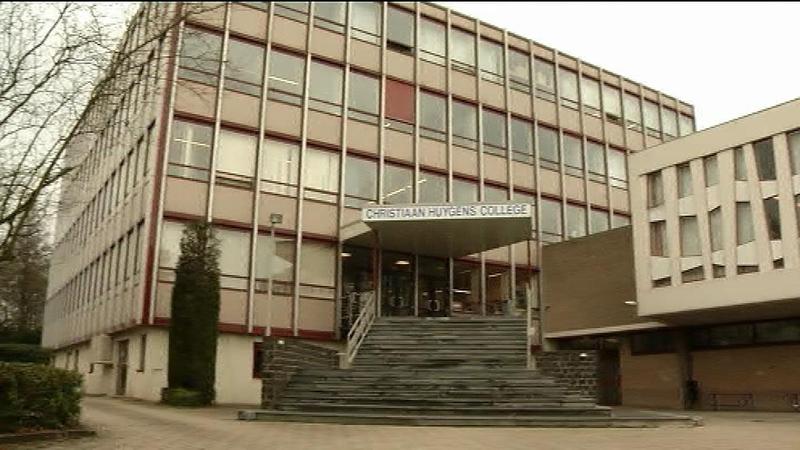 Many new construction plans and renovations of Eindhoven schools might not take place. By cut backs from The Hague there is a financial hole of EUR 80 million on the budget of schools housing.

Dozens of schools in the city need to be rebuilt urgently or need a new location. The estimated cost of that over the next twenty years is hundreds of millions of euros. But there is now a shortage of 80 million to begin with.

Next week, the schools and the communities will meet to find a solution. There is an urgency because the plans and contract for the new merged school Frits Philips Lyceum must be set in motion next month.