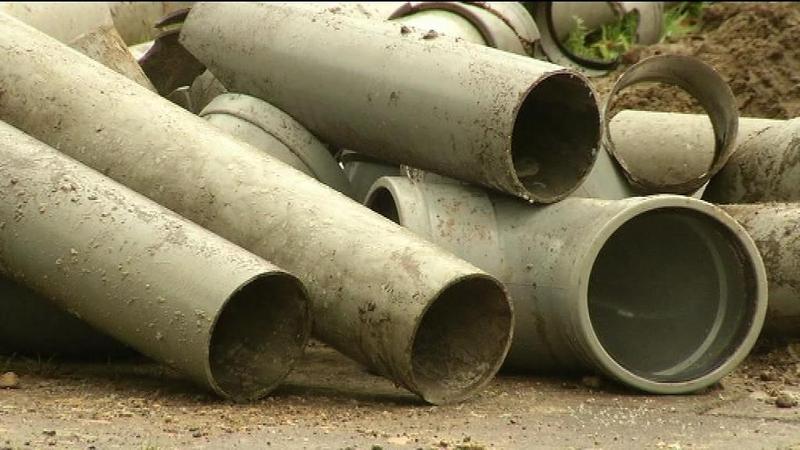 According to Watercycle Research Institute KWR, 25 kilos of Ecstasy were found in the Eindhoven sewers in one week’s time.

The XTC in the Eindhoven sewage water comes from waste, dumped by XTC laboratories, and partygoers’ excretions. Some speed was also found, but not nearly as much as the 25 kilos of XTC, which is over a hundred times the amount that is normally encountered.

KWR has investigated sewers in several cities. In 50 cities across Europe, Australia and Canada, the sewage water of 29 million people has been tested for five drugs, including cocaine, XTC and cannabis.

Research shows that the Netherlands is among the top three of European countries in the use of narcotics.