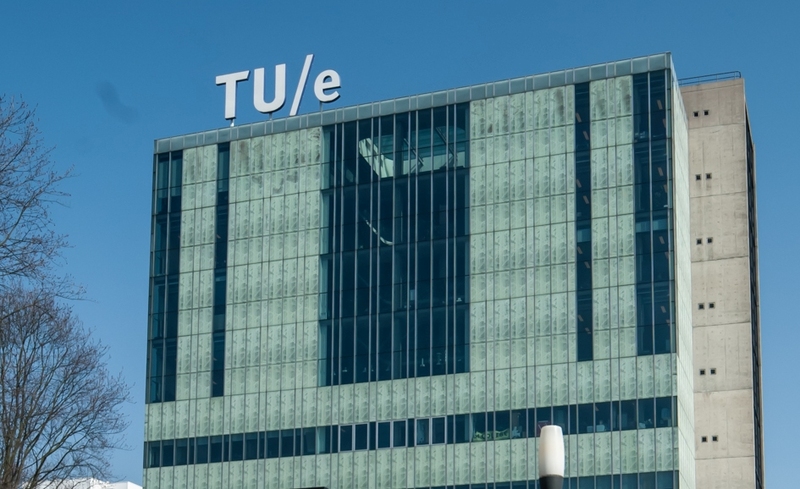 Student team ‘Fast’ of the TU/e won the DLL Award for their car which runs on formic acid. They got the Sustainability Prize 2015, part of the Brains Award.

The car with which the students have won is a so-called ‘formcar’, a converted car that runs on hydrogen and formic acid. The idea is innovative because previously there was still hardly success booked with hydrogen as fuel.

The jury thought that with ‘Formcar’ they met all the criteria. The car is durable and has a positive impact on humanity and the environment.

The Brains Award is an annual competition during the Dutch Technology Week. Students of Design Academy Eindhoven, Eindhoven University of Technology, Fontys, SintLucas and Summa College could pitch their creative, innovative, sustainable or socially relevant idea in the Muziekgebouw Frits Philips. The prize is 5,000 euros.