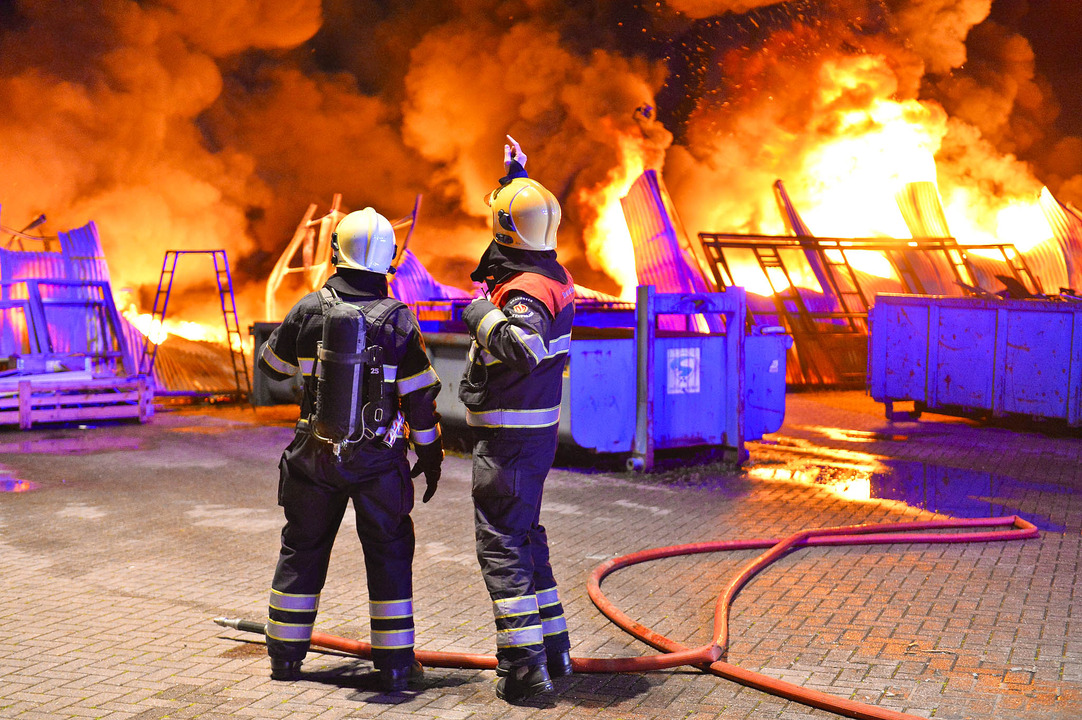 A large fire blazed at VDL Bus and Coach, at industrial area De Vest in Valkenswaard. One company shed has been lost in the fire.

The fire occurred last night around half past twelve. The fire was slowly put out with heavy extinguisher equipment, including three tankers, two lifts and extra water supply. The fire was under control at 02:30 in the morning.

Nothing was left from the storage facility of VDL where parts of buses were kept. A barn right next to the ravaged shed was also damaged.

There are no reported victims from the fire.