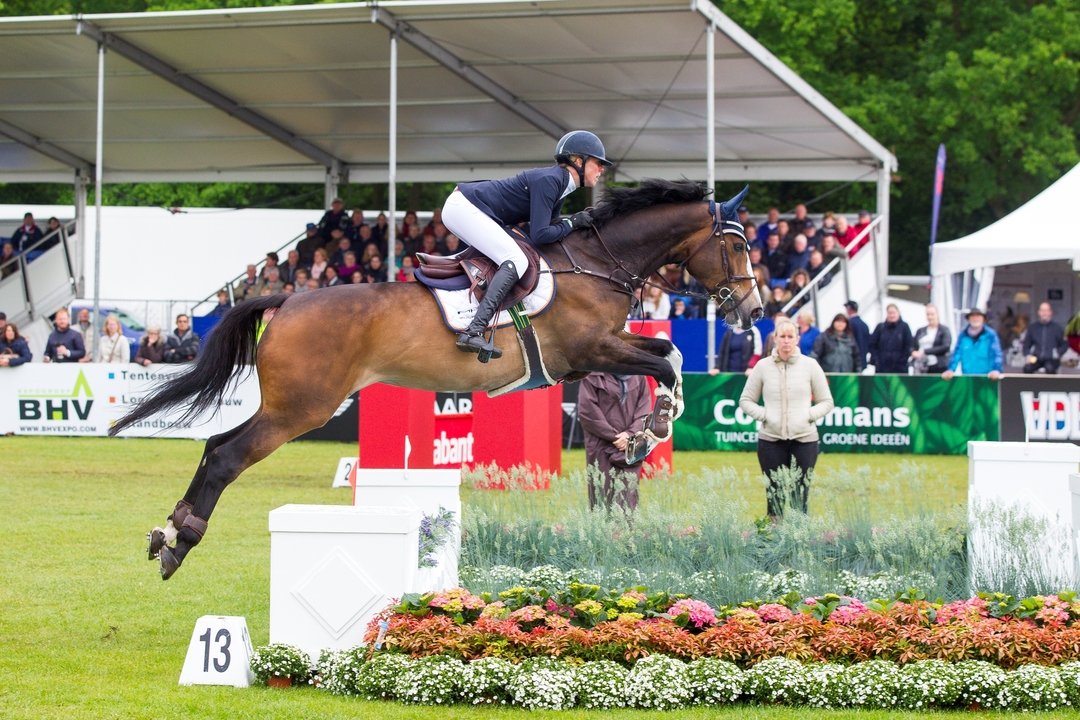 Joy Lammers won the Derby of Eindhoven Concours Hippique yesterday. After the jump the Dutch lady stayed ahead of her competitors with two seconds.

Concours Hippique is an annual equestrian event held in Eindhoven. The event was held in 2015 for the 62nd time.

Winners that qualify this year will be participating in the Olympics next year in Rio de Janeiro.