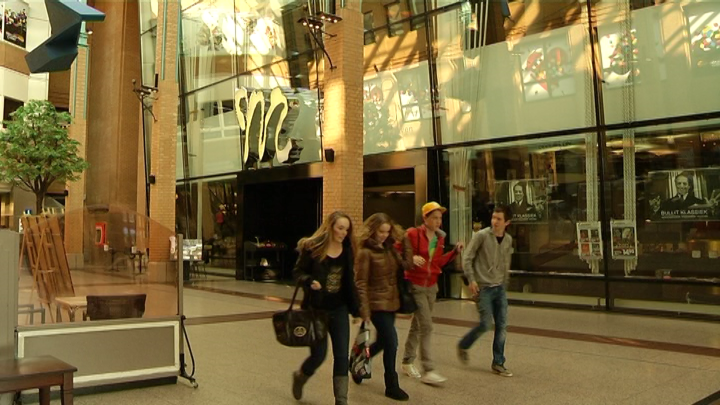 Pop Platform the Effenaar and the Frits Philips Muziekgebouw (music building) in Eindhoven, are going to merge. Apparently, extensive plans for the merger are already being discussed; this according to Eindhovens Dagblad (the Eindhoven daily newspaper).

The merger is planned to take place as of 2017. The merger will be named Muziekpodium (music platform). According to the plans, it will become one of the most beautiful musical stages in the Netherlands.

Unfortunately, the destitute Muziekgebouw cannot operate independently. Following a period of time, the same faith will await the Effenaar as well. The merger will ensure that no forced redundancies will occur. The Muziekgebouw director shall remain director of the merger. The Effenaar’s director will become a member of the board.

Both the Muziekgebouw, as well as the Effenaar will retain their respective brands.