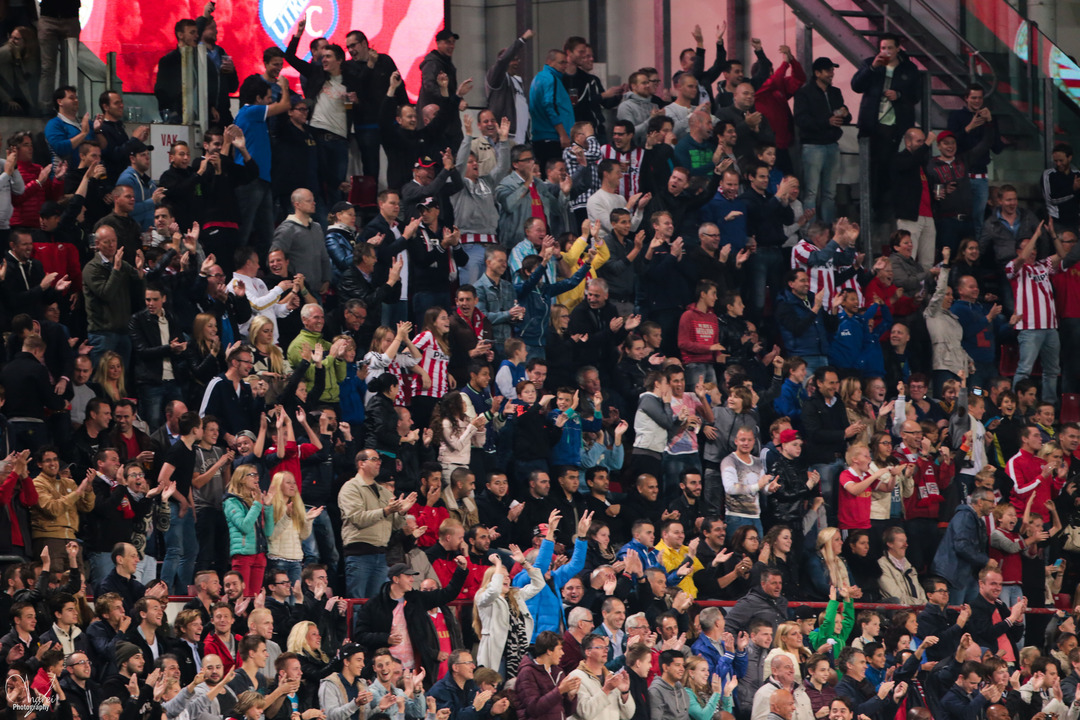 PSV will raise the price of season tickets. From next season, the cards will rise by an average of 3.5 percent, the Eindhovens Dagblad reported today.

The price will be based on the average of the past five years. The supporters association already has been informed. If PSV sells as many cards as they have sold this year, an additional revenue of 300,000 euros will be gained.

The increase of 3.5 per cent is significantly above inflation. The price of a season ticket depends on the spot in the stadium. The cards are between 300 and 400 euros.