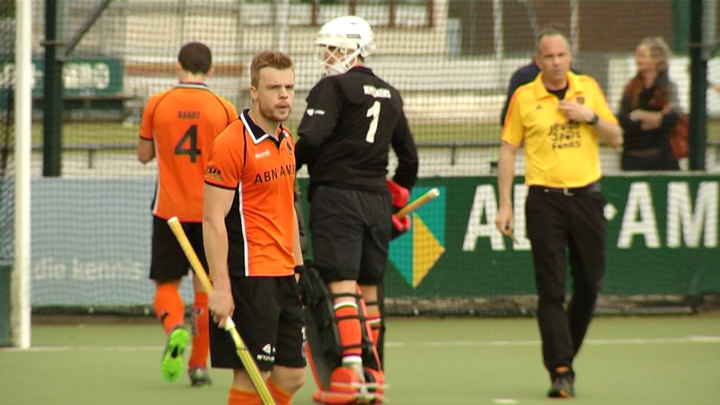 The Oranje Zwart (hockey) men win over Hurley in Amstelveen with a lofty 0-6.

The Eindhoven goals were scored by Van der Weerden, twice, De Voogd scored twice, Briels and Bams scored too. At half time the game was already decided with 0-3.

Oranje Zwart continues to take the lead. Kampong has the same amount of points, but a less favourable goal difference. 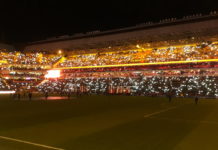