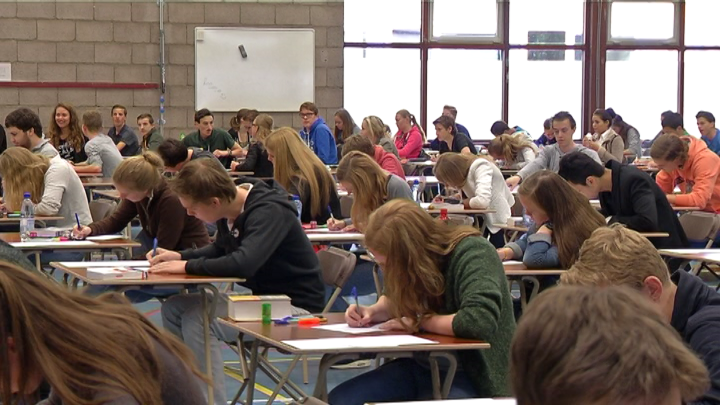 This weekend at the TU/e area, a new private school opened its doors.

‘Democratisch Onderwijs Eindhoven’ (democratic education) has got about thirty pupils in primary and secondary education at the moment.

The school has an ambition to grow to about 200 students. This school is an initiative of a group of entrepreneurs with an educational background. They want to offer an alternative educational program to the current offer in Eindhoven.

At ‘Democratisch Onderwijs Eindhoven’, the emphasis lies on the own responsibility of pupils, making independent choices and tapping the intrinsic motivation. Students also have a voice in the governance of the school, by means of round the table talks.

The school has been open since autumn, but now it is officially opened. The students and the teachers have organized the opening together.