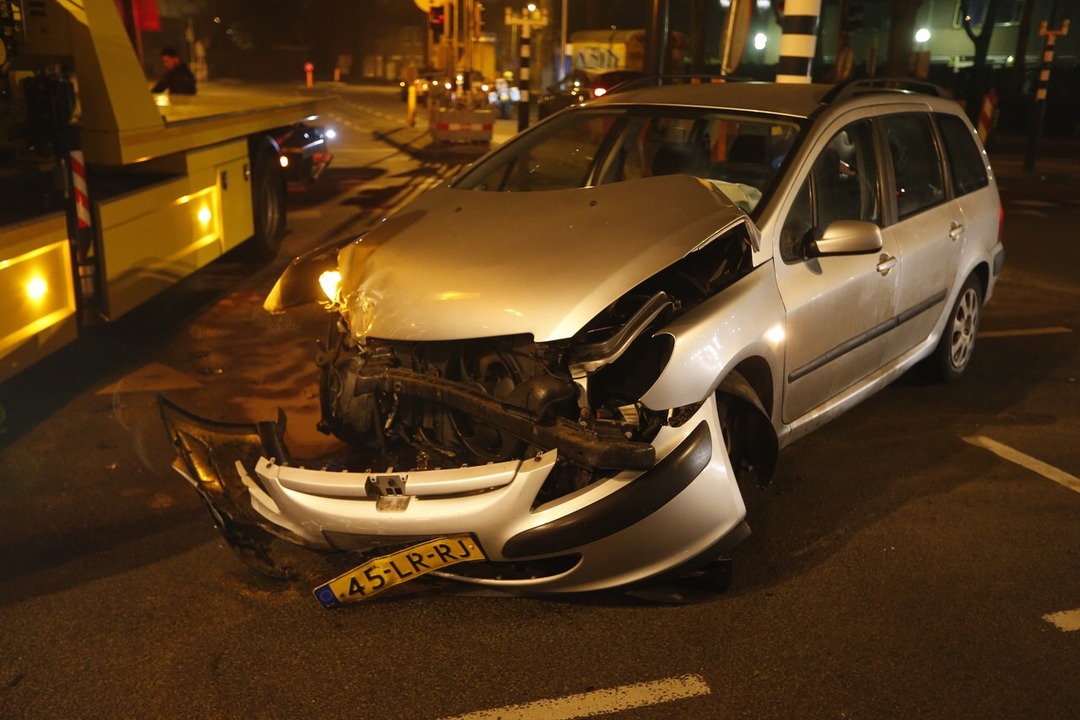 A woman was injured, due to an accident on the Noord Brabantlaan in Eindhoven yesterday evening. The accident occurred due to two cars colliding against each other.

The accident took place at the intersection of Noord Brabantlaan and Zeelsterstraat. Currently, construction work is taking place at that point, in order to replace the traffic lights. As a result, temporary traffic lights have been placed at the intersection. This could have been the reason for the collision, as it is a possibility that one of the two vehicles drove through a red light.

The injured woman was taken to the hospital by ambulance. Both vehicles sustained severe damage due to the accident.