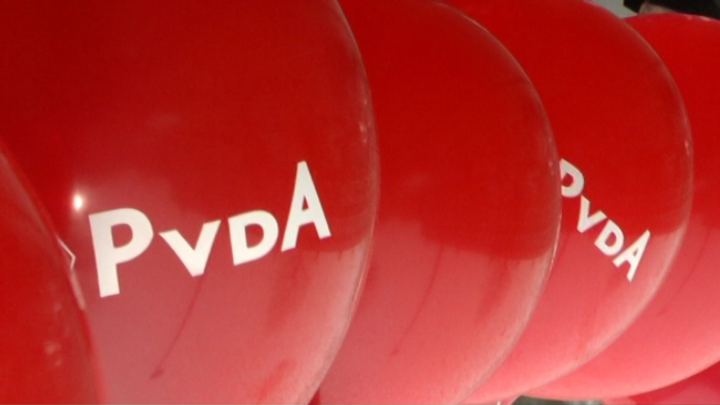 Muslims’ discrimination does not receive sufficient attention at high schools in Eindhoven, according to Hafid Bouteibi from the Eindhoven’s Labour Party (PvdA). His statement was issued following research done by the Anne Frank Foundation and by FORUM – an institute for multicultural issues. He, therefore, calls for cooperation between schools in a letter addressed to the city council.

According to Bouteibi, discrimination against Muslims has become a social problem. His statement is based on information which shows that more than sixty percent of the teachers in the Netherlands were, at one time or another, witnesses to offensive remarks made about Muslims. Furthermore, school teachers were also witnesses to an increase in physical violence against Muslims.

The motion will be submitted during the council meeting, this evening. It is then, that a decision will be taken, whether to rejected or accept the proposal.