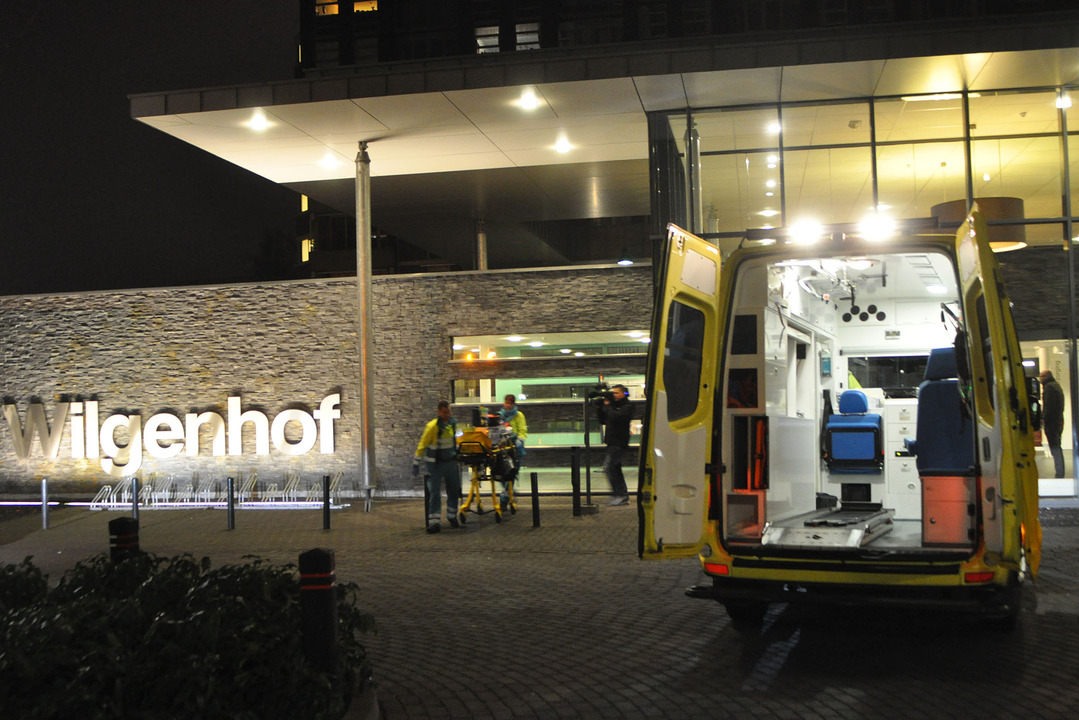 A fire in care centre Vitalis Wilgenhof in Eindhoven, caused the death of one person last evening. The victim was an elderly man, who suffered burns during the fire. He died at the scene.

The assumption is that the fire in the care centre Wilgenhof, started a bit before 21:00 hrs. The fire caused massive smoke development. As a result, all first floor residents had to be evacuated. Approximately 20 people had to leave their accommodations.

The fire fighters managed to contain the fire rather quickly. The cause of the fire is still unclear. The police are investigating.