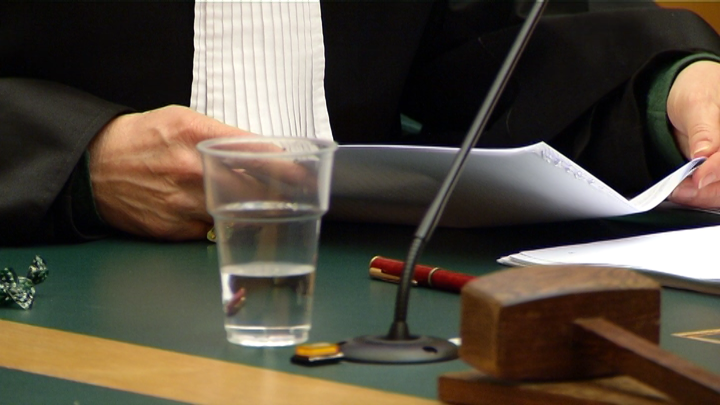 Four men and women, in the age range of 20 to 47-years-old from Eindhoven and Boxtel, received penalties of 40 to 80 hours community service. They received the punishments for removing children from the Child Welfare Office (‘Bureau Jeugdzorg’) and from the William Schrikker Group (WSG), which is a child protection agency.

The children were under the auspices of the Child Welfare Office (Bureau Jeugdzorg) and the Child Protection Agency (WSG). They were removed by the men and women and were placed at various locations in Eindhoven. This took place from October 2012 to January 2013.

The case against one of the suspects was delayed for an unspecified period of time, since his solicitor did not attend the hearing.