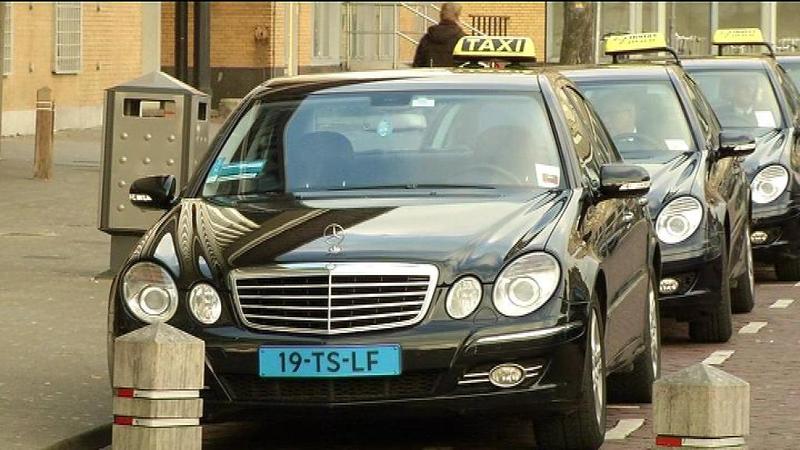 Eindhoven taxi drivers are angry. They think Eindhoven Governance and police should check much better on illegal taxis during ‘Carnaval’.

According to the drivers it seems there will be little or no control next month during the ‘Carnaval’ period on ‘zwarte taxi’s’ (black cabs) although this is promised by police and municipality.

In many other carnival cities like Maastricht, Breda, Tilburg and Nijmegen there is a special taxi-regulation during this event. They have installed it in order to ward off illegal taxi companies from the Randstad (the area Amsterdam, Rotterdam, The Hague and Utrecht). In Eindhoven there is no such regulation, so thorough checks on illegal cabs can’t be done, the drivers say.

Also last year, a special strip was supposed to have been allocated for Lampegat (Eindhoven carnival name) taxis, ‘white taxis’ from the region with a special Lampegat sticker. This measure should make it difficult for illegal taxis to do their job. So far it is not clear whether this strip will be assigned.

Eindhoven taxi drivers are complaining for years about the black cabs from the Randstad coming to the South during carnival; their papers are not ok, they charge excessively high fares, take detours and would be aggressive to customers.

The appeal to the municipality to take measures within a month, is coming from the taxi-consult which represents 250 drivers from the region.