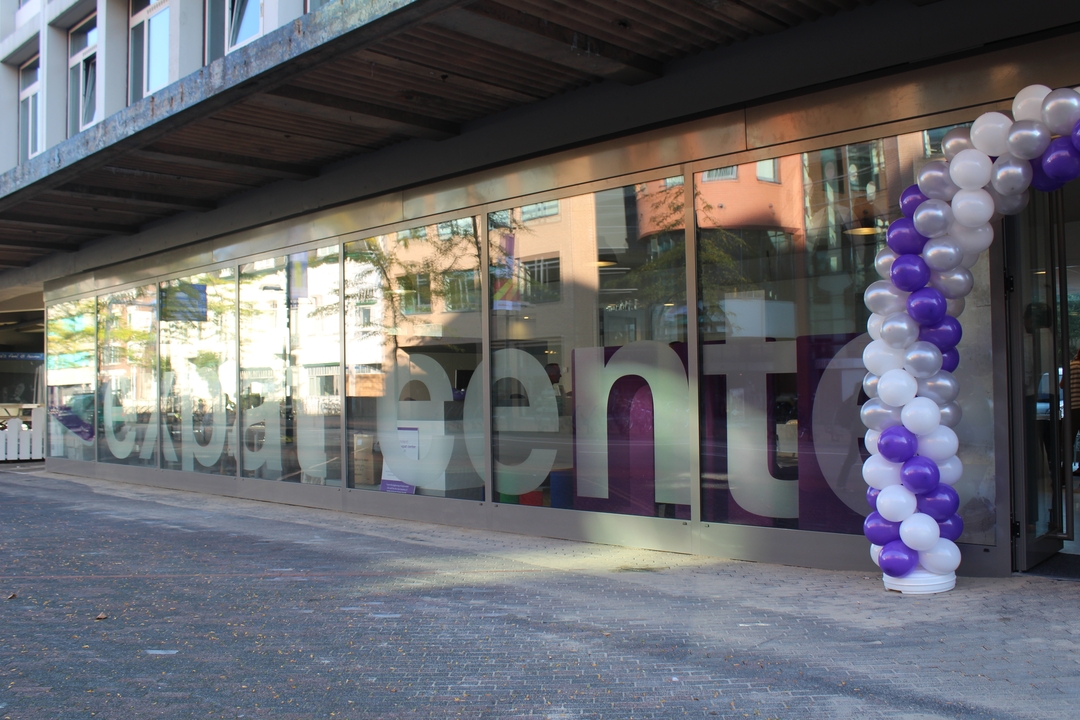 As an expat in Eindhoven you must have visited, seen or at least heard of the Holland Expat Center South. If you are wondering or have ever wondered about what the Expat Center is and what they do, look no further. We visited the Expat Center to understand their activities better and have summed it up for you here.

Is the Expat Center only for people who have just arrived and are new to the Netherlands?
Though primarily set up to help new comers and companies who have recruited them with all formalities related to relocation, the centre always welcomes people who have queries/questions regarding related subjects.

How can one get in touch with the Expat Center?
Expats are invited to contact the help desk either by telephone, email or one can just drop in at their office, which is very convenient to locate, in the centre of the city at Vestdijk. Queries or questions are answered by/at the centre when possible and if not expats are redirected to Official Partners who are private service providers.

Other than the information, does the centre offer anything else?
Yes, the centre has an informative guide that gives its readers an overall idea about the region, with lots of contact details. Besides this the centre also has a newsletter and lots of interesting informative take aways. There are also interesting events planned during the year.

What kind of events are organised?
The centre conducts events regularly to help newcomers socialize and to provide them with important information. The events are usually organised at cultural institutions in the region. Some of the events organised regularly are the Expat Coffee Mornings, the Expat Workshop Evenings and the Meet & Greet events. Information about these events can be found on the website, newsletter or their social media pages like Facebook and Twitter.

Are there any events planned in the near future?
Expat Coffee Mornings at the Holiday Inn Eindhoven on March 26 and September 24. These events will introduce newly arrived expats to life in the Netherlands. There will be two presentations about Dutch culture and language, and also time to ask questions. The event will end with a city walking tour.

Meet & Greet Eindhoven at the Van Abbemuseum on March 5 and September 3. Expats are invited to join an English-guided tour of the museum, and get to meet other expats living in the Eindhoven area.

Plenty of things to learn and to enjoy, for more information have a look at the website of the Holland Expat Center South.