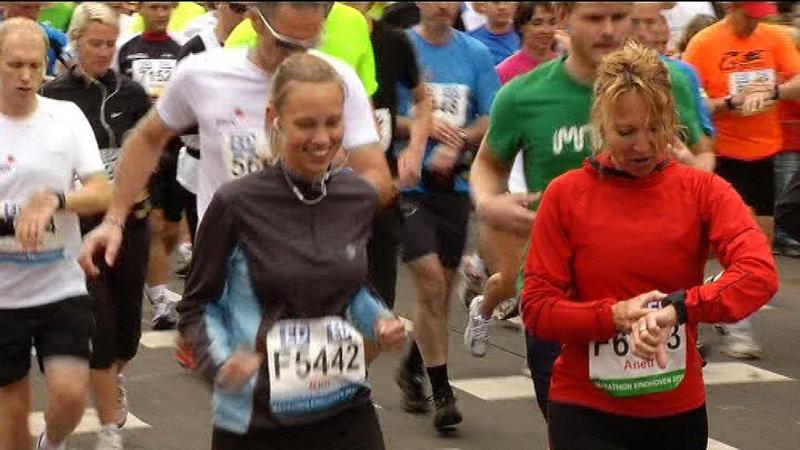 In the last four years, he was responsible for attracting elite runners from all over the world.

Both parties remain silent on the actual reasons for his resignation. The former race director said that both he and the marathon organization decided on the departure after an evaluation.

Pulles is planning to focus on his own company: Pulles personal training and coaching in Nijmegen.

The Eindhoven Marathon Foundation recently started to work together with the Belgian sports marketing company Golazo. Whether that is linked to Pulles’s departure is unclear. However, it was previously pronounced that top times will no longer be the most important focus of the Eindhoven Marathon.

Led by Pulles the course record was broken. The Kenyan Dickson Chumba ran the track in 2012 in 2:05:46 hours and therefore overruled the 2:07:01 hours which applied previously as course record.

In 2014 the Eindhoven Marathon went for breaking the world record once. The performance of the Ethiopian Tilahun Regassa was disappointing and Pulles was criticized because he coached the runner from a motorcycle.