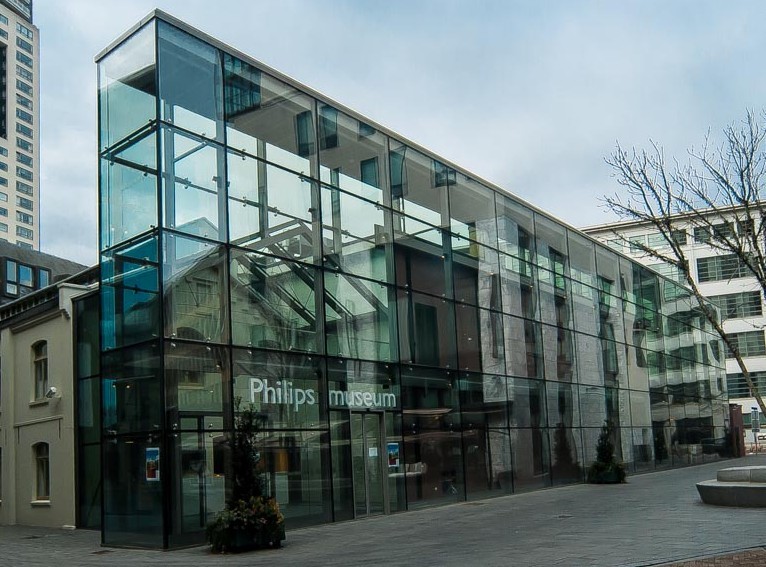 The Philips museum, which is located in the old Philips factory in the city centre, is bringing the AURA interactive music and light experience to Eindhoven especially to celebrate this year.

The version of AURA that will be live at the Philips museum offers yet more ways for the public to interact with light and sound and is even more advanced than the version that was presented during GLOW NEXT in November 2014.

AURA responds to stimuli from the surroundings, such as sound and movement. Thanks to the power of LED lighting and digital sound, AURA can respond to the situation and occasion, and change the atmosphere as a result.

AURA appears to become fluid as it reflects changes, continuously altering its color and tone. AURA also reacts to the presence of people. This music and light experience explores the possibilities of light and sound and how they relate to people’s need for ‘dwellbeing’. ‘Dwellbeing’ describes those times when people simply want to relax," explains Paul Thursfield, Creative Director at Philips.

Up until 1 March, AURA is open to visitors every weekend, from 11 am to 5 pm, and every Wednesday afternoon, from 1 to 5 pm, in De Vest at the Philips museum.