Home NEWS Woman dies as car drives down slope onto A67 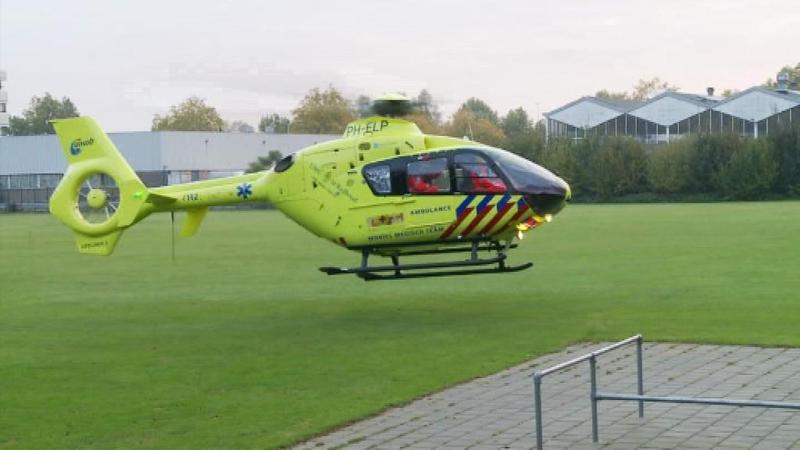 The woman was in a car that was involved in an accident on the N397 first. The force of the collision threw the car off the N397, down the slope and onto highway A67.

Three cars were involved in the accident. The victim’s husband was driving and got seriously injured.

The couple’s car collided with a car that was driven by a 55-year-old man from Nijmegen. He has been arrested. That car’s passenger was injured and taken to hospital. The police are investigating the circumstances of the accident.

The right lane on highway A67 was closed for a while and caused a 5-kilometre-long traffic jam.