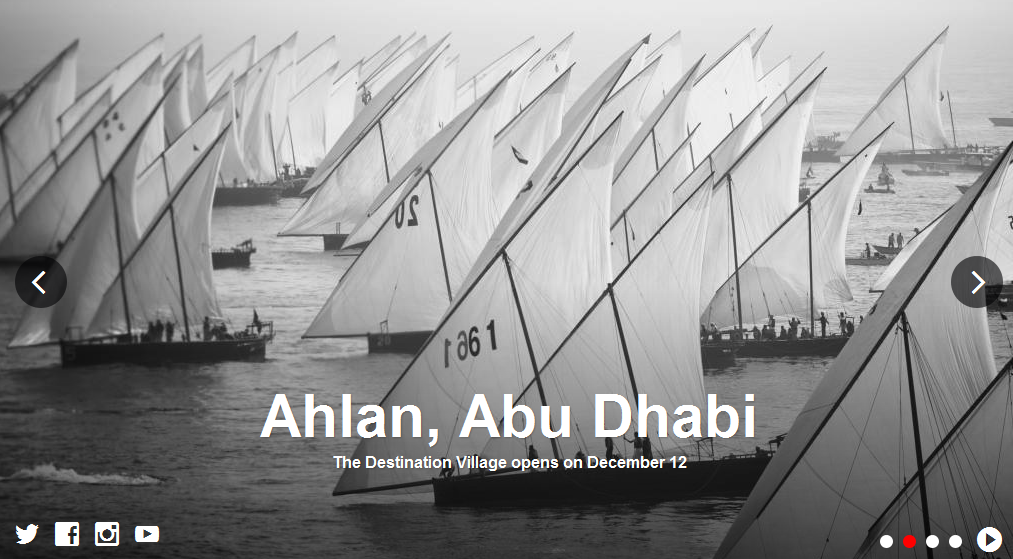 The Danish sailing team ‘Vestas Wind’, with navigator Wouter Verbraak from Eindhoven, has been rescued. The team ran aground on a reef in the Indian Ocean during the second leg of the Volvo Ocean race.

The team direction reported that all nine members were unharmed after the drama that took place on Saturday. The boat hit a reef in Cargados Carajos Shoals, North-East of Mauritius. The crew has been transported to the tiny island of Ile du Sud.

It is still unclear how much damage the incident has caused to the boat, when the boat can be salvaged and when the crew can leave the island.

The Volvo Ocean Race is a race around the world and is held every three years. The seven participating boats left Cape Town ten days ago and are headed for Abu Dhabi.