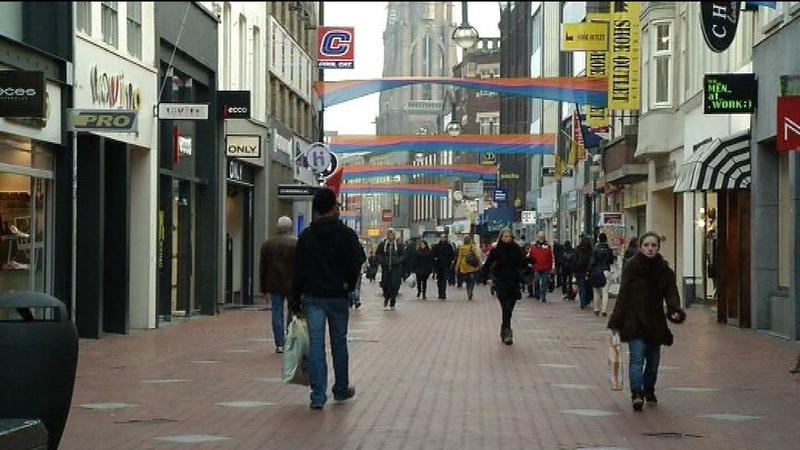 Another UNA Hypermarket store was opened on Petrus Canisiuslaan in Stratum on Saturday.

The building had been vacant for a while, after the music store that used to be located in the 800 m2 premises closed down.
UNA Hypermarkets sell a variety of low-priced non-food items, a concept similar to the one used by Action stores.

The other UNA store is located on Gemmastraat, a Boschdijk side street.